He is currently group creative director at Draftfcb-Ulka 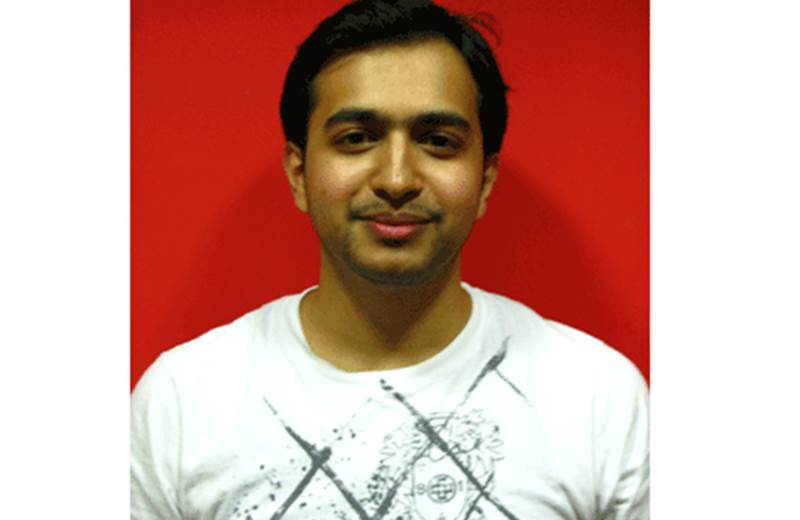 Kartik Smetacek is set to being his second stint with Ideas@Work from 1 August 2013 as executive creative director. He will also be a stakeholder in the company, partnering founders Prashant Godbole and Zarvan Patel.

He had earlier worked at the agency in 2008 for a year.

Smetacek joins Ideas@Work ending his stint of over three years at Draftfcb-Ulka, where he serves as group creative director until 31 July 2013.

On the appointment, Zarvan Patel, founder, Ideas@Work, noted that Smetacek was one of the founding members of Ideas@Work. "It's going to be fun having him back," he said.

Smetacek added, “I wasn’t really looking for a change from Draftfcb-Ulka. I’ve spent fairly productive three-and-a-half years here and it’s been an absolute pleasure working with Chax. But I guess, like any creative, I’ve always been drawn to the idea of an independent agency. So when Prashant Godbole and Zarvan Patel offered me the opportunity to come on board as a stakeholder at Ideas@Work, I took a deep breath and jumped in.”

On Ideas@Work, he said, “It’s a fantastic little agency consistently producing high quality work, and I feel privileged to be a part of it. The mandate is pretty straightforward: to front the creative team and partner Prashant and Zarvan in taking Ideas@Work to the next level.”

In his advertising career spanning over 13 years, Smetacek has worked at various creative agencies including Rediffusion Y&R, Contract Advertising and Publicis Ambience. 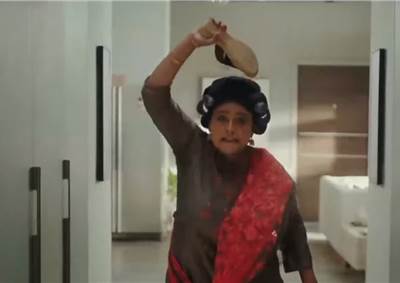 CenturyPly aims to be the right choice for angry Indian families 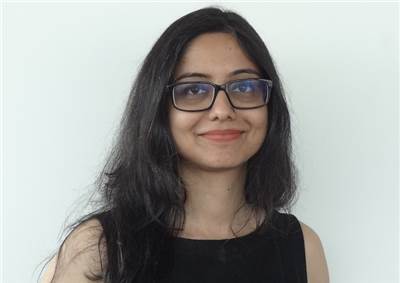