"It took me years to recognise this was bullying"

Dalia Feldheim, former marketing leader at P&G, on the struggles and successes in her marketing career, and her quest for greater female empowerment in the industry. 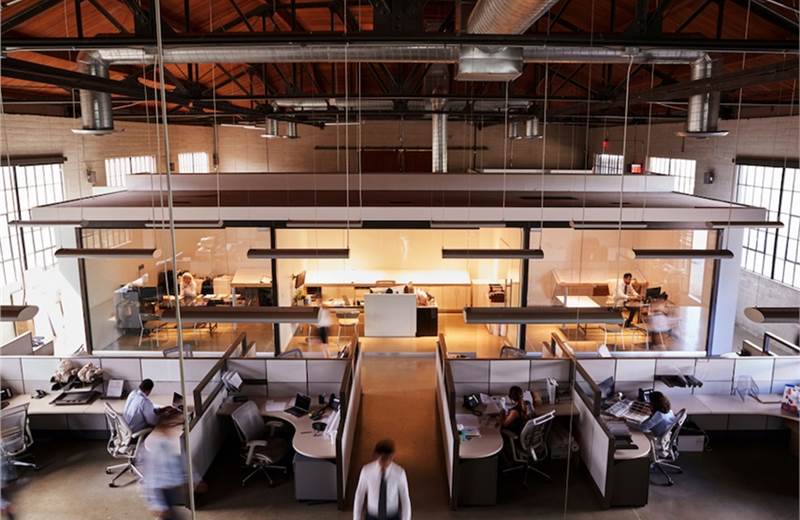 Dalia Feldheim has had a varied and extraordinary career. Starting out as an army platoon commander at 19, she spent 17 years at P&G working on two seminal ad campaigns before switching to a brief, challenging stint at another brand. Now a life and career coach, she will be leading the morning workshop at Campaign Asia-Pacific's Women Leading Change event on June 4 in Singapore.

Feldheim spoke to Campaign Asia-Pacific about her role in driving female empowerment, and the need for more empathy in the workplace.

Can you tell us about your background, before you got into marketing?

I’m originally from Israel, born to British parents. When I was younger I was a competitive gymnast­–I call it my crash course in stamina–and then at 18 I went into the army, which is compulsory in Israel. For me it was very important to do the best that I could do, so I became a platoon commander at 19, in charge of 250 soldiers. So that was my crash course in leadership.

How did that time in the army shape you?

It’s a great experience, it really builds character and leadership skills. So many challenges, life and death situations, etc, so I felt like it really gave me a head start.

After the army I took a year to travel the world, fell in love with Asia, and promised myself I would come back at some stage. Then I started studying psychology and business [at Tel Aviv University]. That was interesting because like every Jewish girl, my mum wanted me to be a lawyer. I think that’s every tiger mum, particularly in that day and age.

In those days that course didn’t really exist–we were only two people on it–but I was so grateful that I did it. Initially, I was very studious and everybody was sure that I would go into psychology. But then P&G came to recruit in the university, and I said to myself I’ll go back to psychology when I’m old and wise, and in the meantime I’ll get some business grounding. So I applied, got in, came back and told my boyfriend that I'd got an offer to work for P&G in Geneva.

Did that interest in both business and psychology stem from a desire to be a coach from very early on?

I’m really grateful that I started with P&G. It has a huge ‘people first’ culture, so throughout my career I was able to do a lot of psychology. I realised my focus very early on was people development, so I was very involved with coaching and training. Actually they called me a training junkie! Basically 50% of my time was that, and the other 50% was my marketing role. Even there I chose roles and products that had a purpose I really identified with. Primarily, I started on femcare. In one of my first assignments, I saw our share was decreasing among 18-year-olds, so I focused on how to reach them. In Israel, it’s through the army, so I went to them with a creative idea to persuade them to let us sample new recruits. We created this really cool washbag with compartments for panty liners and tampons, so it was very useful.

The army agreed, but I really wanted to add a more personal touch. So I started writing a letter that would be included with the samples­. It was only a few years since I'd been a platoon commander so I could really remember getting on the bus, saying goodbye to your parents, all the emotions the soldier has, wearing her new uniform and rummaging through the bag that she got from the army.

I wrote to that emotion and my boss read it and said 'just print it as is, and sign your name'. A few months later, after the sampling event, I’ll never forget our consumer services phone ringing with girls and their mums saying we were there for them in such an emotional moment. I think it was that moment that I realised that I’m not in the business of selling pads, I’m in the business of women empowerment.

And you took that realisation into more of your work at P&G?

Yes, I spent five years in Geneva and I was the main breadwinner. Then we moved our family to Russia in 2004 (me with P&G), as my husband’s boss said it would be good for his career.

After Russia I was promoted to associate director back in Geneva. Work was amazing, I became global director for Tampax. I was there for another five years, and moved to Singapore in July 2010, continuing at P&G as global femcare director. That’s when I was lucky enough to work on a campaign I was very proud of, in 2014.

We were working on changing global equity, and I brought my mindset of being in the business of empowerment, focused on purpose. We gave that brief to the agency and they came up with ‘Like A Girl’. I had chills down my spine, it was exactly what I’d been working on for the last 15 years.

When we saw the campaign we all thought ‘wow, we’re onto something amazing’. I came home that night and shared it with my daughter. She was 11 at the time, and she was tearing up. The more exciting thing was that three years later she called me from school and said ‘mum, they’re showing your ad in social studies!’

Like A Girl won 14 Cannes Lions, but more than that it really started the conversation about female empowerment before any #MeToo kind of action.

You had a similar experience with ‘Touch the Pickle' as well?

I moved from a global role to a regional role and it was my first business trip to India. I remember doing in-home visits and we went to a home where I noticed that the girl we came to talk to was sitting on the floor.

Her mum comes in with drinks, gives them to us and then gives one to the girl on the floor. I was thinking ‘what’s going on here?’ When we left, I asked the agency what that was all about, and they said ‘well, she’s on her period’. I said ‘so what?’ and she told me the belief in India that women on their period are dirty, they’re not allowed in the kitchen, not allowed to pray or sit with others. They even have this belief that if women on their periods touch the kitchen 'pickle jar', the pickles will rot.

I remember I couldn’t sleep the whole night, and was adamant that I wanted to do my bit to change that. But it’s a question of culture and tradition, so we needed to be very gentle. I worked with the agency on how we could bust this myth but in a respectful way, so that’s where we came up with a more light-hearted campaign.

While I’m very proud of 'Like a Girl' I’m even more proud of 'Touch the Pickle' because if there’s ever a place that needs a focus on women empowerment, it’s India. There’s a lot more to be done but the women there are really inspiring.