Work done in 2014-’15 to be celebrated in inaugural edition, with ‘no entry fee’ 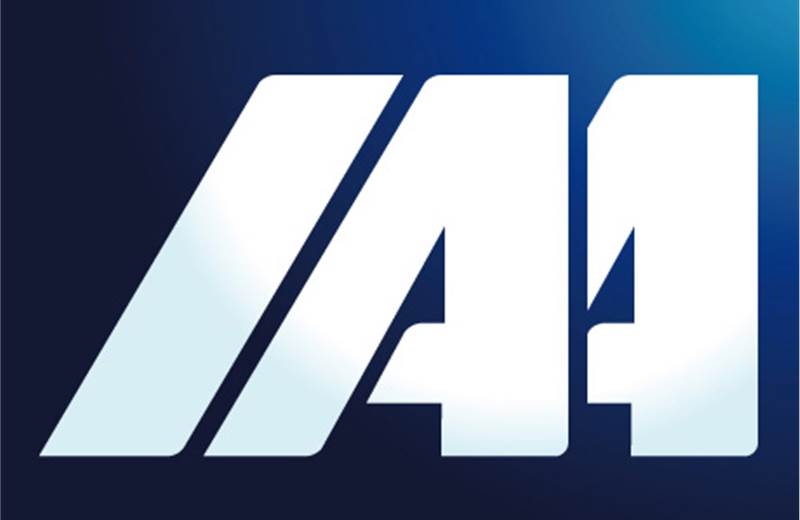 The India chapter of the International Advertising Association (IAA) is set to launch what is billed as ‘The Honest Award’ for advertising campaigns. The first edition of the awards will be hosted in 2015, the Silver Jubilee year of the IAA India Chapter.
The awards, details of which are expected to be announced later this month, will recognise integrated campaigns released in the financial year 2014-‘15. There will be no ‘entry fee’ involved, explained Srinivasan K Swamy, president, IAA India Chapter, in conversation with Campaign India.
“We felt there are way too many awards already, and wanted to institute an award that is clearly differentiated, with its own robust process. The new award instituted by IAA will seek out the best integrated campaigns in the public domain for the quality of communication. While it is an award for creative advertising, it will not reward work for creativity alone,” he said.
Work will be judged in about 20 product/service categories by a jury, whose composition is currently being discussed. Swamy noted that the awards ceremony will be hosted in Mumbai, the date for which is also being finalised.
“We will host the awards in Mumbai, creating a forum for young people to celebrate good, real, honest work,” added Swamy.
(More in the issue of Campaign India dated 15 May 2015.) 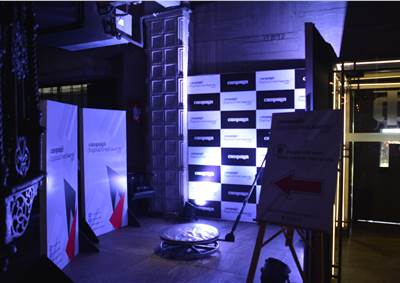