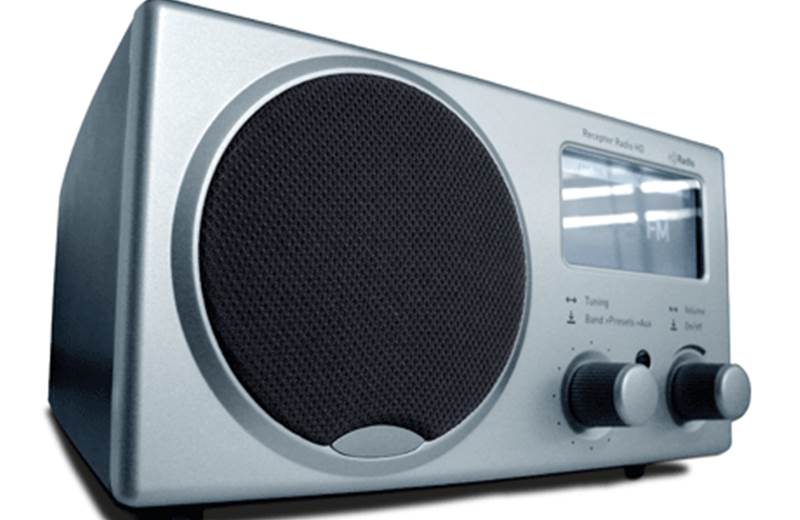 The much-delayed Phase III expansion for private FM radio has finally been approved by the Union Cabinet. According to the new policy announcements, FM channels have been permitted to broadcast news bulletins from All India Radio (AIR), the FDI limit has been increased from 20% to 26%, and it has been proposed that 839 new FM channel licenses will be given out in 294 cities. The government expects to raise Rs 17.33 billion through the e-auctions proposed by the Ministry. The policy roll-out will result in coverage of all cities with a population of one lakh and above with private FM radio channels.

Noting that Radio Mirchi will be aggressively participating in the Phase III expansion, Prashant Panday, chief executive officer, Entertainment Network India said, “While we do disagree with a few points in the policy, we find that overall, in a good policy and it will help radio grow rapidly. I expect the share of radio to climb from the present 5% to 7.5-8% in the next few years. This means that radio will outgrow the rest of the media industry quite significantly in the next few years. And this is only natural.”

Radio City’s chief executive officer, Apurva Purohit sees the medium getting 8-10% of the advertising pie on the back of this policy. “The issues which will impact the industry hugely are - the expansion of the medium to 300 cities making it a truly pan Indian medium; and, the ability to broadcast multiple stations in the same city leading to multiple genres being made available to listeners , and ability to broadcast news (albeit in a limited form) and current affairs. With this we see a huge expansion in terms of the reach of the medium and therefore in the growth of the industry in terms of revenues, advertisers and investor interest.”

Tarun Katial, chief executive officer, Reliance Broadcast Network Ltd. expects to see a 30% year on year growth for the radio industry. “With expansion of FM radio to 294 cities, FM radio will now touch 90% of Indian population making it truly a common man’s medium,” he added. Welcoming the increase in FDI limit, he said, “FDI at 26% is a welcome move, a consortium of investors or investor can largely look at a more active participation in the management of the Company. There is merit however, for increasing the FDI limit further as presently operators are only allowed carriage of AIR news, hence not in pure play of news journalism / broadcast.  It is a good time for strategic investors to look at the industry. The industry is at an inflation point and the incentives offered in phase III guidelines make it very attractive for investors to look at this sector, showing galloping growth in the next 5 years.”

Harrish M Bhatia, chief executive officer, My FM feels that the marginal revision in FDI limits is not encouraging for a nascent industry like private FM radio. He feels that it will not unleash the true growth potential of the category. “The government also needs to make the medium viable for FDI by addressing the challenges faced by them like music royalty and extension of existing license period. Moreover, radio is a local medium and news from AIR may not be sufficient or relevant to our listeners. And, we belong to a responsible news media group and definitely want to reach out to our listeners through the news we create and not deliver packaged news from other sources,” he added.

S Keerthivasan, business head, Fever FM believes that the e-auction route will increase the license fee, especially for frequencies in metros like Delhi and Mumbai. He is also of the opinion that FDI should have been raised to 74%.

For the record, while private FM radio operators have been permitted carriage of news bulletins of AIR, they are free to broadcast non-news and current affairs. Broadcast pertaining to certain categories like information pertaining to sporting events, traffic and weather, coverage of cultural events, festivals, coverage of topics pertaining to examinations, results, admissions, career counselling, availability of employment opportunities, public announcements pertaining to civic amenities like electricity, water supply, natural calamities, health alerts etc. as provided by the local administration will be treated as non-news and current affairs.

Private operators have been allowed to own more than one channel but not more than 40% of the total channels in a city subject to a minimum of three different operators in the city. The limit on the ownership of channels, at the national level, allocated to an entity has been retained at 15%. However channels allotted in Jammu & Kashmir, North Eastern States and island territories will be allowed over and above the 15% national limit to incentivise the bidding for channels in such areas. More special incentives have also been announced for the region.