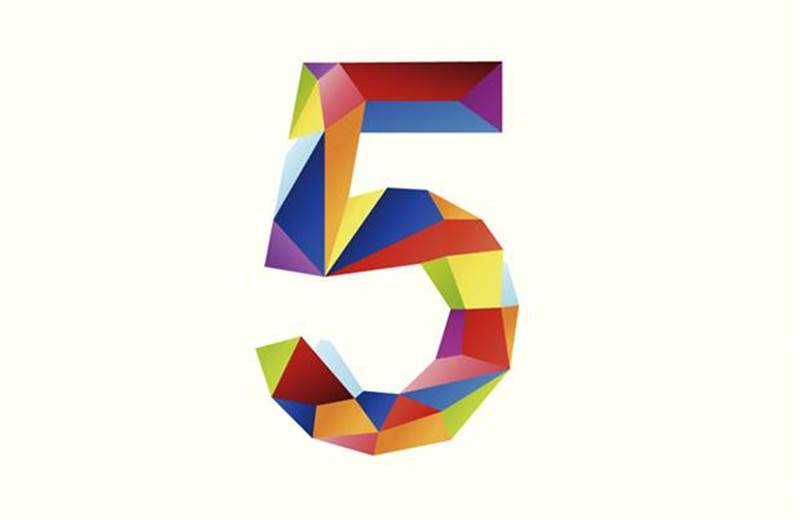 Digital advertising growth has traditionally been driven by desktop and online. With brands increasingly adopting an omnichannel approach, mobile is pivotal to ad success. It brings all other platforms together due to the personal experience it offers.
The shape of the mobile ad industry is consistently evolving and as such the trends we are seeing continue to shift along with it. When planning mobile-specific or integrated campaigns, marketers need to consider the types of handsets users use, app behaviour and global adoption of mobile ads.
Android gets most mobile traffic
Ad traffic and revenues vary between device operating systems so understanding the pros and cons of each can significantly benefit marketers.
According to Opera Mediaworks’ ‘State of Mobile Advertising’ report for the last three months of 2014, Android saw the majority (63%) of mobile ad traffic over that period, with more than six in 10 ad impressions served on its devices.
This marks a significant change from 2013, when Android only captured 38%, falling short of iOS’s 43% share of the market.
But Apple gets the spend
In revenue terms, Android began closing the gap in Q3 last year, rising to nearly 42% of total revenue compared to iOS’s 51%. Despite this, Apple retained a solid lead for revenue generation and monetisation in Q4 with a 52% share of spend compared to Android’s 41%.
Apple’s firm grip on revenue generation appears to be due to its favourable market position in Western markets, in particular in the United States, Germany and UK.
Users spend time in apps
Today, users are more inclined to interact with apps than the mobile browser, which means that in-app advertising is much more lucrative than ever. As much as 70% of Opera Mediaworks’ ad impressions are in-app, which accounts for 3bn UK and 64bn global impressions.
The apps a user downloads onto their smartphone says a lot about their personality and likely behaviour towards ads being served to them. Social networking, music, gaming, video and media categories continue to be clear leaders in traffic volume terms and receive the highest number of impressions globally.
Interestingly, gaming apps present the most significant revenue potential - in Q4 2014, gaming app impressions represented 14% of the total (up from 5% in 2013) and revenue from these jumped from just 3% to 21% within the same period.
In-app ads will grow significantly over the next few years as apps downloaded in the UK alone are expected to rise to 15.5bn by 2018. Therefore marketers that are not already using an in-app strategy should take note of the potential success they are missing out on.
Asia is rising
Ad interactions and behaviour towards different mobile ads varies between regions. In fact, the global dominance of mobile ads has meant that the US no longer has a stronghold on the overall market landscape and it is the emerging markets that are becoming the significant regions for growth.
This is particularly true of Asia Pacific and Africa as smartphone adoption in these regions is beginning to spur mobile ad impressions.
Smartphone adoption rates across 29 Asia Pacific countries spiked from 48% to 60% in 2014 and meant that they accounted for 26% of global ad impressions compared to the US’s share of 44%.
Africa is mobile-first
Even Africa has become a hotbed for mobile growth. At the end of 2013, the region only accounted for 1% of the global mobile ad market but this grew to nearly 5% by the end of last year.
The growth is being driven by the increase in internet usage through mobile devices. In fact, roughly 58% of Africans access the internet from their mobile device and in countries such as Kenya, 99% of internet users gain access through their mobile.
This global evaluation provides marketers with a broader demographic that they can target, significantly increasing the number of eyeballs internationally.
These global changes underscore the trend towards true "globalisation" of mobile advertising, opening up an entirely new breadth of possibilities for both traffic and revenue generation – hence a wider audience for markets to reach.

(This article was first published on Marketingmagazine.co.uk)