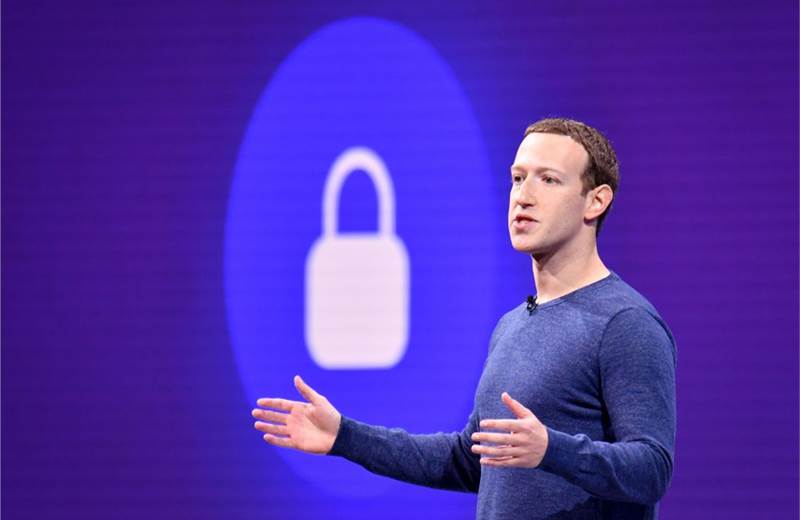 Facebook continues to prosper from an increase in demand for online advertising, which drove up the average price of its ads by 47% year-on-year in the second quarter of 2021.

But the social-media giant said it expects revenue growth in the third and fourth quarters to "decelerate significantly".

While it said it expects the price of ads to continue to increase throughout the rest of 2021, Facebook is also bracing for ad targeting headwinds in 2021, primarily triggered by Apple's IDFA (identifier for advertisers) shift.

Facebook, which has been a staunch opponent of Apple's tracking changes, warned that it expects a "more significant impact" on its ad products in the third quarter as the opt-in rates become more solidified. The company would not share specifics about opt-in to tracking rates for Facebook and Instagram, but said they are "in line with expectations".

In an earnings call Wednesday (28 July), chief operating officer Sheryl Sandberg said the platform was "collaborating across the industry" to develop "privacy-enhancing technologies" that minimise the amount of personal information it processes, while still allowing it to show relevant ads and measure their effectiveness.

Facebook recorded a 6% increase in the number of ads delivered in the second quarter, and said its strongest verticals are those that have performed well throughout the pandemic, including ecommerce, retail and consumer packaged goods (CPG). It said it is seeing continued recovery in other sectors like travel, entertainment and media.

Direct response continues to be the bulk of its business and the primary driver of growth, chief financial officer Dave Wehner shared on the call. But he added that "we did see a nice rebound" in brand spend, which "took a big hit on a year-ago basis" during the early Covid months.

Sandberg added that the brand-direct response distinction is "less and less traditional".

There are now 2.76 billion people who actively use one or more of Facebook's services on a daily basis, and 3.5 billion people on a monthly basis as of 30 June, up by 12% year-on-year.

The company does not break down its users for Instagram and WhatsApp, but users of the main Facebook app increased 7% year-on-year to 1.91 billion daily active users and 2.9 billion monthly active users.

Total revenue in the quarter was $29.1 billion, a 56% year-on-year increase. Advertising accounted for 98% of revenue. Other revenue, which grew by 36%, continues to be driven by sales of VR headset Quest 2, though the rate of growth slowed in Q2, the company said.

Costs and expenses rose by 31% to $16.7 billion, as the company spent more on research and development, marketing and sales and general administrative costs.

Marketing and sales costs increased by 15% to $3.3 billion in the quarter.

*This article first appeared on CampaignAsia.com)