There are no shortlists from India at this year's competition

Organisers of the International Food and Beverage Creative Excellence Awards (FAB) have announced Kit Kat as the 2014 Brand of The Year.

The winner was chosen on the basis of the number of nominations at FAB’s Creative and Effectiveness categories.

The Nestlé brand had four nominations: ‘Have A Br Have A’, ‘Kit Kat advent calendar’, ‘Long Tweet’ and ‘Kit Kat 4.4’.

“Kit Kat's ideas were innovative and exciting across all media and markets, making them a well-deserved winner of Brand of the Year,” said Graham Wall, jury president, Advertising, Interactive and Digital categories, FAB Awards.

A FAB nomination is the equivalent of a Silver or Bronze award. FAB (Gold) and FABulous Award (Grand Prix) winners will be announced at a ceremony in London on 29 May. 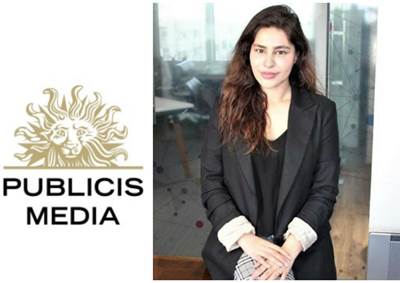