The ever-widening graft case of last year's Tokyo Olympics has Dentsu, ADK and Hakuhodo's offices being searched on grounds of rigging bids for test events 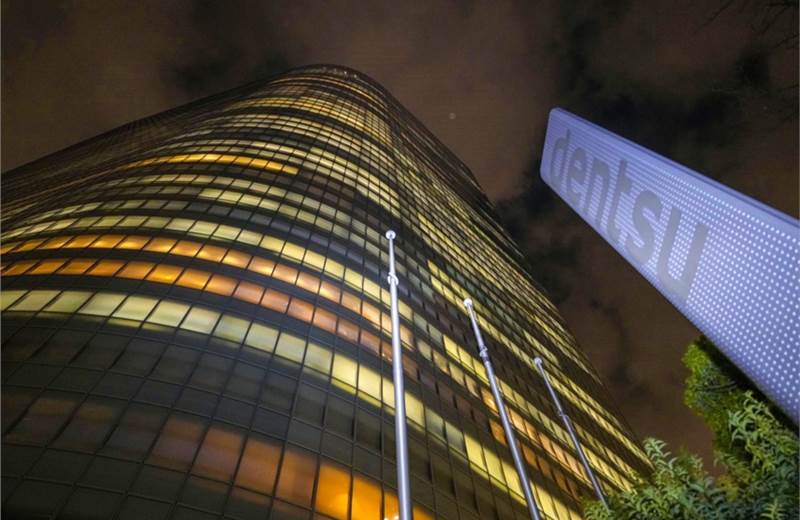 As a part of the ongoing investigations, earlier this week Tokyo prosecutors and Japan's Fair Trade Commission raided the headquarters of the country’s second-largest advertising firm Hakuhodo over suspected bid-rigging. This follows the raid which happened in Dentsu’s offices on 25 November.

According to Tokyo’s public broadcaster NHK, the ad giants are being investigated on suspicion of rigging bids for contracts related to Olympics and Paralympics events.

As Japan's most powerful agency network, Dentsu dominates the advertising, marketing and communications ecosystem in the country and helped to land the 2020 Games for Tokyo. Haruyuki Takahashi, a former executive at Dentsu, has been arrested four times in recent months on charges of receiving bribes from various stakeholders and sponsors for the Games.

At this point, prosecutors suspect rigging took place in the 26 open bids out of the total 56 test events planned in 2018. These events were eventually handed out to nine companies, including Dentsu and Cerespo, as well as a consortium without a tender process.

The money that exchanged hands for the alleged fixing is estimated at 500 million yen (US$3.6 million) but with the involvement of a growing number of companies coming to the forefront, speculation is rife that the contracts could have been much bigger, possibly worth tens of billions of yen and more arrests will follow as the investigation deepens.

At the time of publishing this story Hakuhodo did not respond to Campaign's request for an official statement, meanwhile Dentsu acknowledges being searched and said: "We continue to fully cooperate with this investigation."

The shares of parent company Dentsu Group have fallen by roughly 2.7% since news of the fresh probe broke, while shares of the event company Cerespo Co tumbled approximately 11%.

(Campaign Asia-Pacific will continue to cover developments as the probe around Tokyo 2020 tainting ad majors unfolds. This article first appeared on CampaignAsia.com)