The stand-up comedian took a dig at the sponsor of the event, urged marketers to not think everything can go viral and more...

“Everything you do can’t be viral,” stated Kenny Sebastian during his ten minute dig at the advertising and marketing fraternity at D-Code 2019.
He began his talk by speaking about MXPlayer, the sponsor of the event. “The thing I love about OTT is that I don’t have to watch ads. And here, during this event MXPlayer is playing ads instead,” he said.
He then spoke about how brands should only create stuff they would be able to consume. “Nobody wants to follow your social media page. You have to believe that your audience is smarter than you. Don’t be a hypocrite and don’t create stuff you won’t consume.”
Among his body of work, Sebastian picked the campaign he did along with Abish Mathew for Breezer.
The other ad campaign that has stood for Sebastian is Amul’s long going topical series because they have been authentic, consistent, fearless and innovative. He ended his talk with three tips:
1: Learn to create before you sell.
2: Technology changes, people don’t.
3: Make fun of yourself and don’t take yourself so seriously. 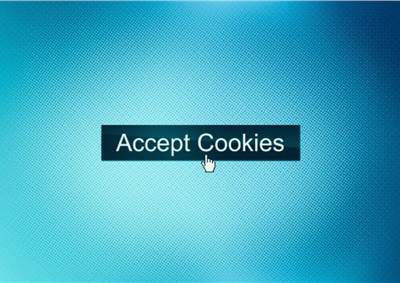 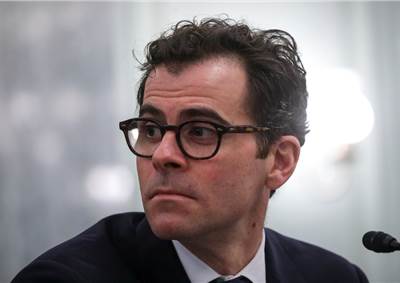