The mandate is initially for traditional media 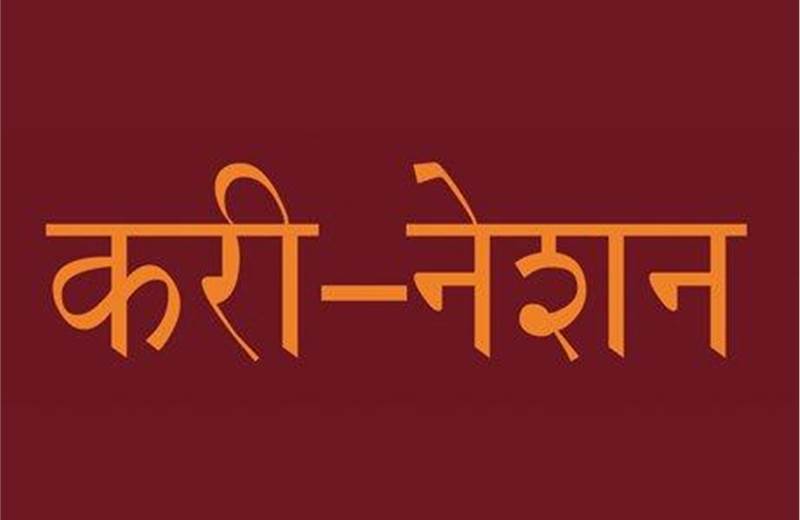 Speaking to Campaign India, Priti Nair, co-founder, Curry-Nation, said, "Krishna Tulasi is a very popular soap in Kerala, especially during the Sabarimala festival. The mandate is to make it a big brand all over the South. We will be using mainline media primarily - print, outdoor, radio and TV, and are not very sure of digital at the moment."

Over the past few months, Curry-Nation has won CavinKare's Fairever, Spinz and Hi5 deodorant, and a fourth brand from Emami called Vasocare, in addition to the three they already had. 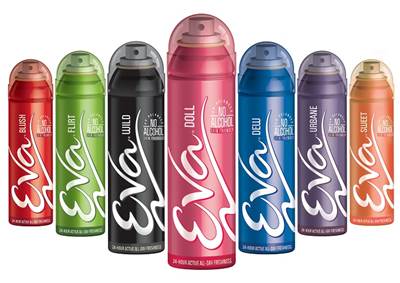 ‘Brand messages aren’t getting lost with complexity of stories’