Close - Up: “Our ideas need to keep  surprising the industry”

Arati Rao gets the lowdown on O&M national creative director Rajiv Rao’s career, the Vodafone work and what he’d still like to get done 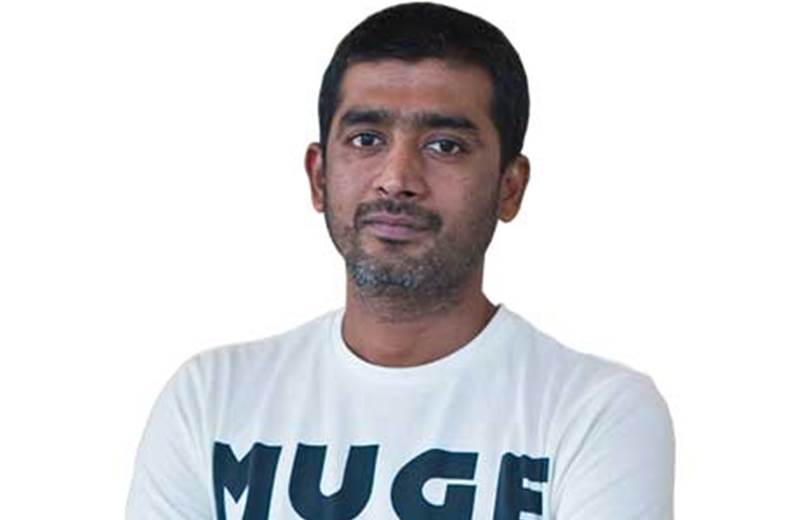 How did you get into advertising? Was it by design or chance?

Both, I would say. From my school days, I was fascinated by the ads on TV (for a lot of us back then, ads were the best thing to watch on TV, because there was nothing else). While I was good at painting and drawing, I never thought that could be a profession. Somebody advised me to join JJ School Of Applied Arts and take up advertising as a career through applied arts; to me, it sounded interesting because honestly I had no clue about what I wanted to do. After I finished the course, I freelanced for about a year and then joined Heartbeat Communications in 1994, which was started by Jayant Bakshi who was formerly from Lintas. They had a big Kamasutra account. I think my first ad was a campaign for JK White Cement (nothing big, probably it was an adaptation of the last campaign). That’s where I met V Mahesh; his art partner ditched him and my copy partner ditched me, so we started working together.

We were there for about two years, and we won a couple of awards which was something for a small agency. And it was a great learning experience, since I went for a client meeting on my first day. We did a couple of campaigns which were decent enough to get a job in Ambience, though we interviewed and worked separately for some time. I was on many accounts, but I remember Lakme the most (I worked on one brochure for a year). Mahesh and I did some work proactively together, and then we got back as a team, which was great because we worked well together. While at Ambience, we did a couple of campaigns, one of which was for Bisleri, which won big at the Abbys. Then again we felt it was time to move on, and this time we got a job together at Ogilvy & Mather.

What about Ogilvy appealed to you?

Ogilvy was an agency that came out of nowhere (in college, I remember questioning someone about why they were joining Ogilvy when they could go to Trikaya Grey and Enterprise). In one year, we saw a new person called Piyush Pandey turn the place around and the agency started picking up awards.

The first business we worked on was Max Touch, which was a telecom brand in Mumbai. At that time, the category was very new and very basic stuff was being done on that. We were also new to it, I guess, that was one account no one wanted to work on. Then, there was Kodak, Barbie and Tata Corporate. We did some nice full page ads for Max Touch, but it was about introducing new concepts, and it looked very “techy”; I don’t remember doing anything edgy on it. Fortunately, Max Touch turned into Orange. Before starting to work on it, we went through what the brand was all about, and we loved it. The Orange campaign was ‘I Speak Orange’ with a lot of international faces, and it made people go “Wow” and wonder what the campaign was about. That campaign set the tone for the brand – we did a lot of nice outdoor every two months in Mumbai, including plasticine stuff for Orange World. Then Hutch was launched across India in 2002 with the ‘Hi’ campaign. And then, in 2003, we did the 'Boy & Dog' film that led to a very successful
campaign.

What was the inspiration for that film?

We got this brief that “Our network is now better”, and got the idea of a little girl following her elder brother everywhere, to show the network following you. We avoided all the clichés – it was one of the learnings from Orange that one never shows the mobile phone, or people talking on the phone, so that was all out. This was a nice analogy for that, and then the story evolved into the dog following the boy, which was even more charming and natural.

The pug was rejected; we thought it was too cute and the idea wasn’t to have a cute puppy in the commercial. The story was about an ordinary dog following a boy, and not to make people think, “What breed is that?” But on the shoot day, the dog that we chose didn’t perform, and we were desperate. The person who had recommended the pug came back with it again, and ultimately, it was loved by everyone. So it was good in a way,  and it seemed to be in the pug’s destiny to be in the film.

How was the stint in Bangalore?

We were there for three years. Besides Vodafone, we did Titan, where we launched Aamir Khan for the brand (the film was by Piyush, but we were part of that). That was big, it was a refresh for the brand.

Abhijit and I didn’t expect it; we were quite happy with the way things were. Piyush just called us one day and made this announcement and we were surprised. Obviously, we took time to think about it because it’s a big responsibility, but after a week, we both came back with “Yes”. Our condition was that we didn’t want to get completely into the management side of the business, we still wanted to do the work which we loved doing, and that’s something we practise.

Vodafone ‘BlackBerry Boys’ is picking up effectiveness awards, the most recent one being at our Asian Marketing Effectiveness Awards. How important is effectiveness for you as a creative person and for Ogilvy as an agency?

We don’t see great creative work and effectiveness as being two separate things. Right from Cadbury’s – a refreshing creative and extremely popular, and not just among advertising people – that philosophy has stayed, to do work that is fresh, new and popular. That is the intent for every piece of work. Vodafone is a big brand, spending big money, and our clients there are equal partners and deserve a lot of credit for the good work that comes out. So it’s not about doing something for your own kicks.

How is a Zoozoos script cracked nowadays?

It’s a lot of fun, because it’s a lot of silly jokes. But in that silliness, it’s more important to bring the product alive. For 3G, it’s something so new as a concept, how do you tell people it’s better? We just humanised it with Super Zoozoo.

Is there a lot of pressure to work on a brand like Vodafone – first the pug, then ‘Happy to Help’, then Zoozoos and now Super Zoozoo?

There is always the pressure of what will be the next thing. But we shouldn’t be too conscious of it. That just kills it. The attempt is to create something enjoyable, and do what is appropriate for the brief – if it’s a small product, it would be unfair and wrong to make it something big.

Any accomplishments you’re proud of as NCD, and what do you still want to achieve?

Nothing yet in terms of accomplishments so far. I think Ogilvy is such a fantastic agency, you don’t know how to fix it because there’s nothing to fix. You have to just make sure that it stays that way. What we need to work on is to be more relevant with what’s happening around the world, in terms of new media like digital. The conventional stuff still works here, and while it will take time for Indian advertising to evolve, we’re working towards that. We need to keep surprising the industry with our ideas.

Vodafone 'Happy To Help' The pug makes a comeback Bisleri A campaign that got us fame, awards, and a job at Ogilvy 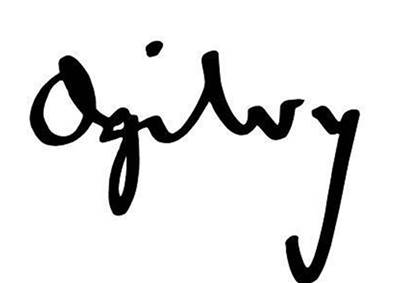 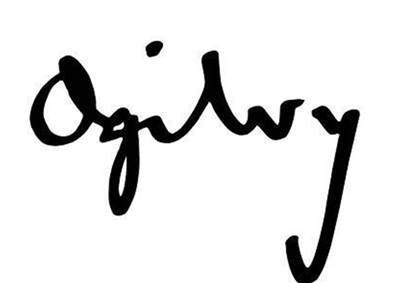 Comment: The week Ogilvy reclaimed its past and lost its present 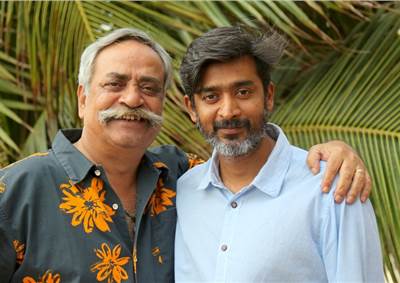