Cannes Lions 2021: 'The new Burger King logo is the old logo, but with its eyebrows done' 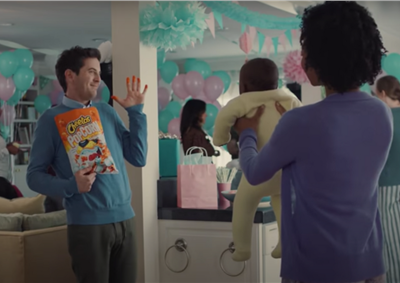 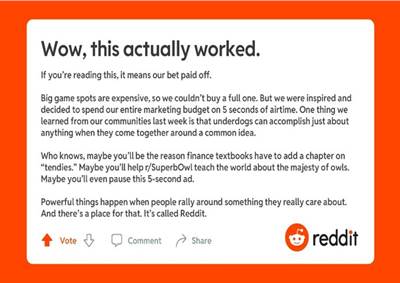 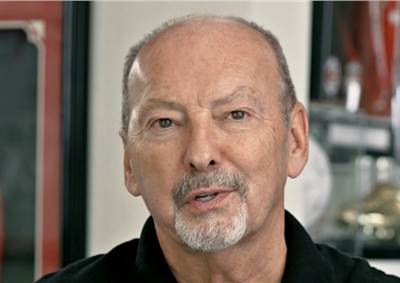