Apple "Today at Apple" (in-house)
Apple’s in-store experience programme, which was activated in all 501 stores across the globe, encouraged each local community to develop their creativity with coding masterclasses, photo walks, kids hours and music labs. 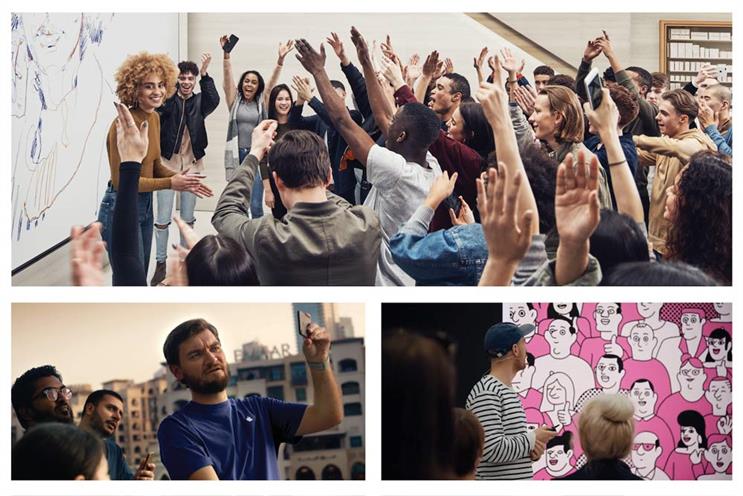 The Times / News UK & Ireland "JFK Unsilenced" by Rothco/Accenture Interactive
This campaign used AI technology to recreate the speech that US president John F. Kennedy delivered in Dallas, Texas the day he was assassinated in 1963. The audio technique has been adopted by some companies to help ALS sufferers rediscover their voice. 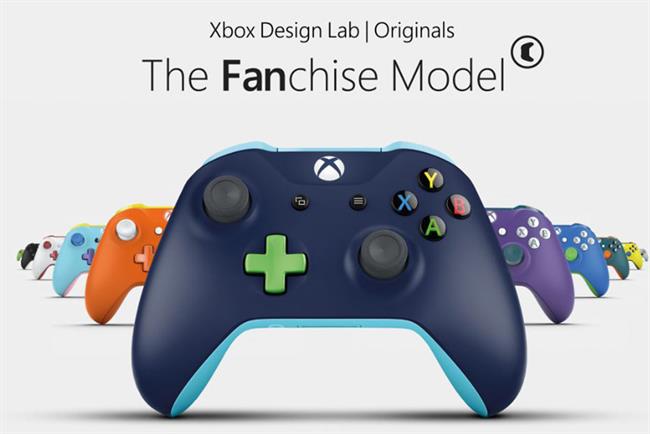 ITC Savlon "Savlon healthy hands chalk sticks" by Ogilvy Mumbai
To boost hygiene among children in India, Savlon promoted the idea of using soap while hand-washing with special chalk sticks given out at rural schools. The chalk which accumulated on kids’ hands acted as soap when washed with water.

LadBible and Plastic Oceans Foundation "Trash Isles" by Abbott Mead Vickers BBDO
AMV BBDO claimed the world’s first country made from plastic pollution in the ocean so that other countries would be obliged to clean it up.

Billy Corgan "Aeronaut VR" by Isobar and Viacom New York
The Grand Prix in this category went to a VR music video created for The Aeronaut, a track by Smashing Pumpkins singer Billy Corgan.

Palau Legacy Project "Palau pledge" by Host/Havas
This campaign required visitors to Palau to sign a passport pledge to act in an ecologically responsible way on the island. 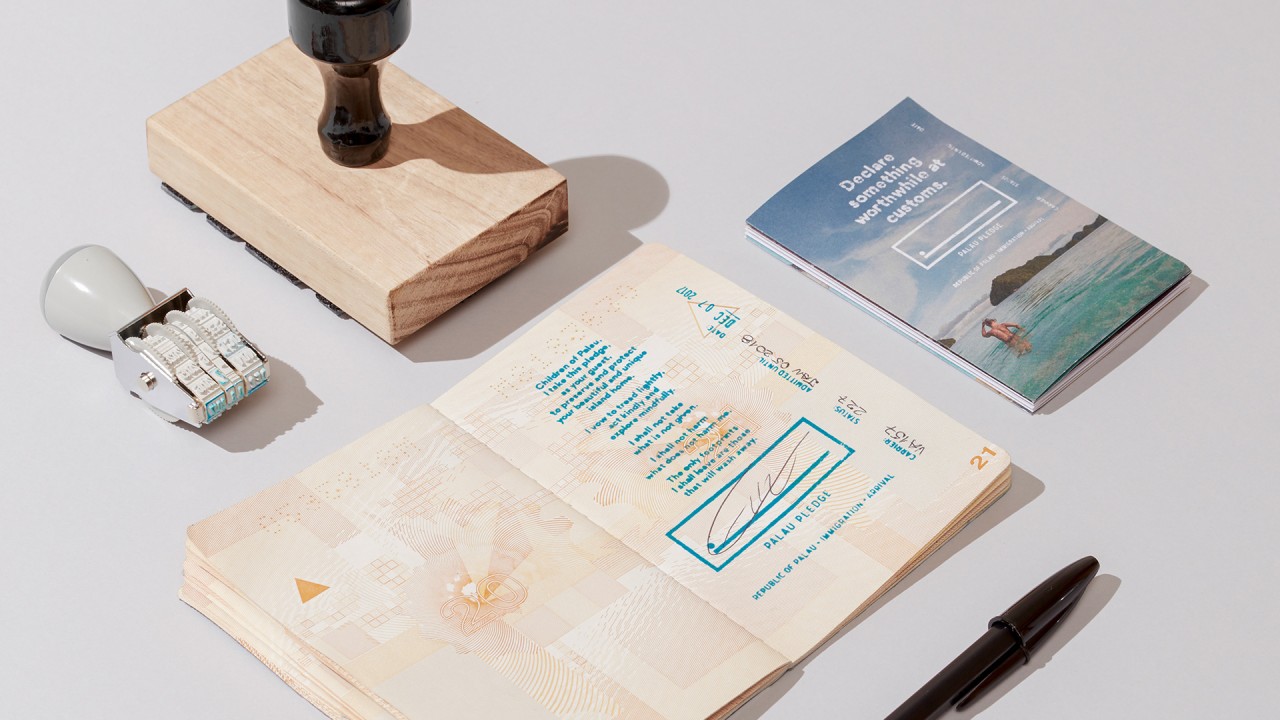 KPN "Evert_45" by N=5
Dutch telecom provider KPN created an immersive campaign that told the fictional story of a boy called Evert who escapes a German labour camp in 1945. It was based on the true stories of World War Two survivors.

Jay-Z "Smile"
Jay-Z’s music video also won in the category. It tells the personal story of his mother, Gloria Carter, and her struggle with hiding being gay.

Procter & Gamble "The talk" by BBDO New York
In another win for P&G, the company showed parents talking to their children about racial bias.

International Committee of the Red Cross "Hope" by SRA Rushmore
A stirring tale of a father driving his injured daughter to hospital in a war zone, with a devastating conclusion.

Bodyform "Blood normal" by Abbott Mead Vickers BBDO
Bodyform’s campaign was the first UK ad to depict actual menstrual blood as opposed to the usual blue liquid that normally stands in for it.

Kiwi Shoe Care "Ali" by Ogilvy Chicago
This print ad campaign explored the lives of historical figures through the shoes they wore. 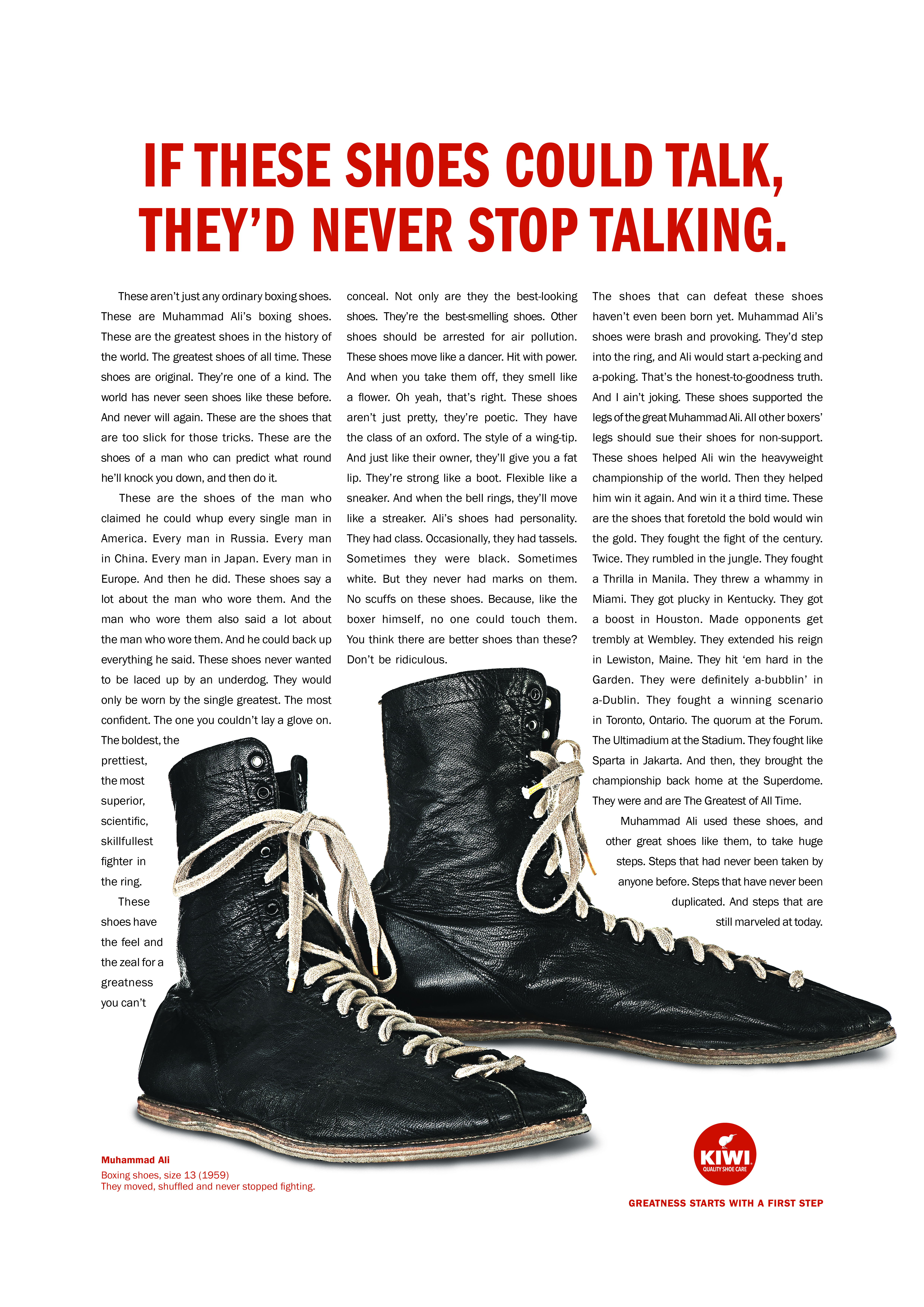 Colombia Ministry of Communications & Technology "My line" by MullenLowe SSP3
This campaign for the government enabled people without traditional phones to call a local number to access Google Assistant and get the information they need read back to them quickly. 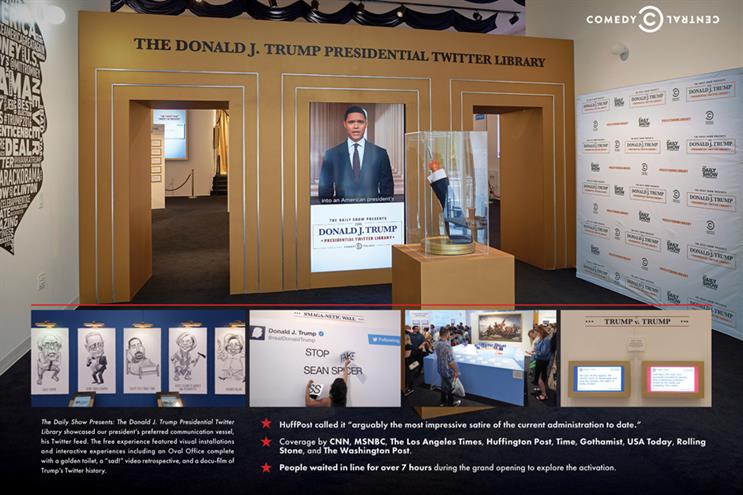 McDonald’s "McDonald’s Restaurants of Canada Limited" by Cossette
A deconstruction of the famous Golden Arches logo. 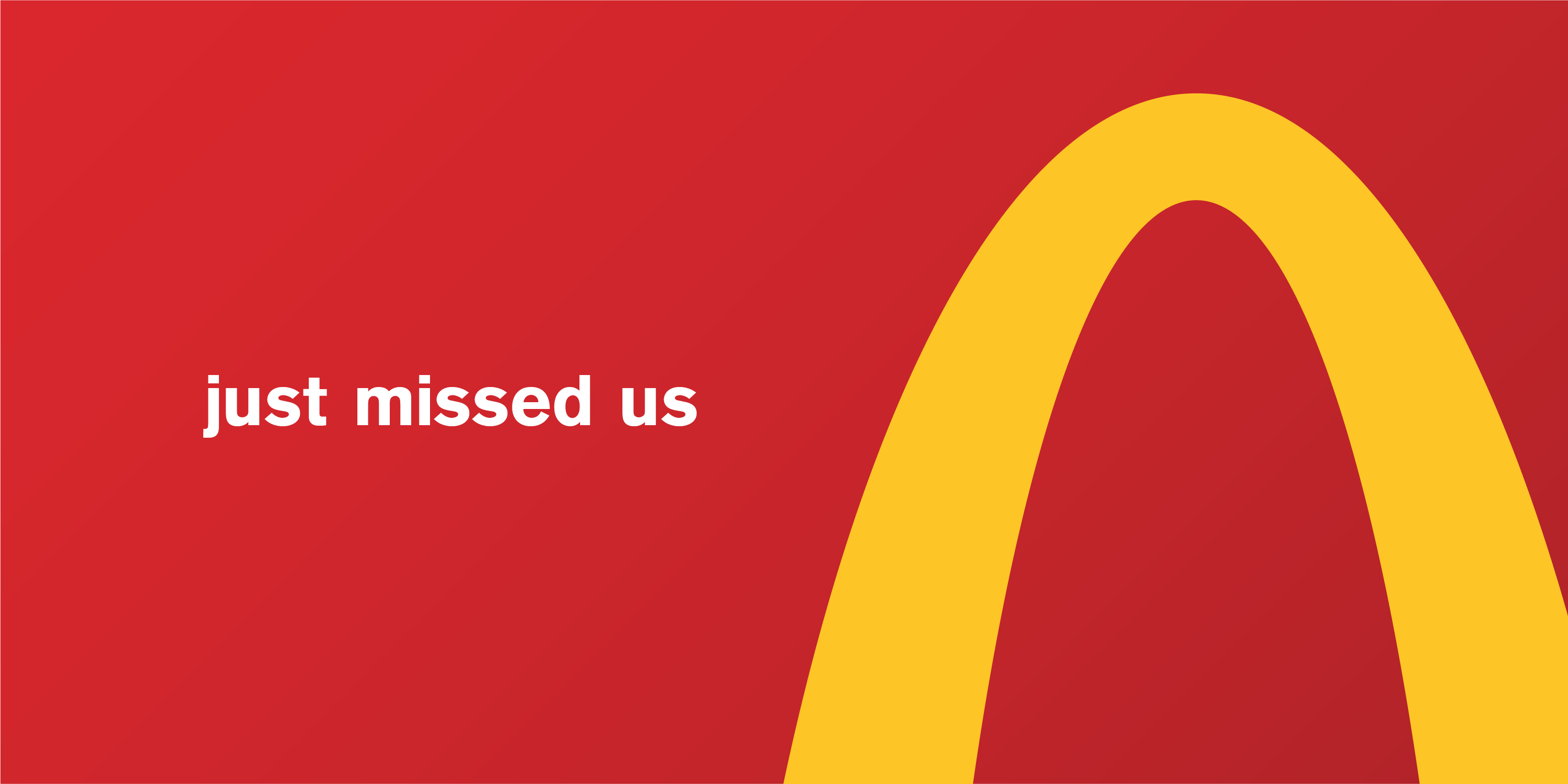 Budweiser "Tagwords" by Africa
The work tracked different musicians who had been pictured with a Budweiser over the years, such as Mick Jagger or John Lydon. 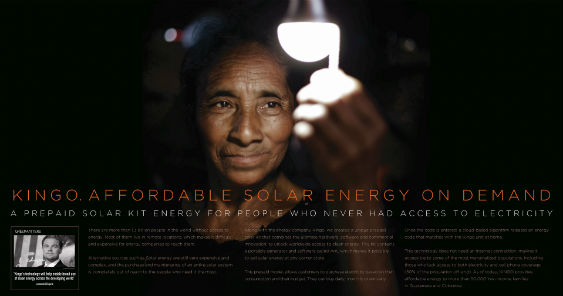 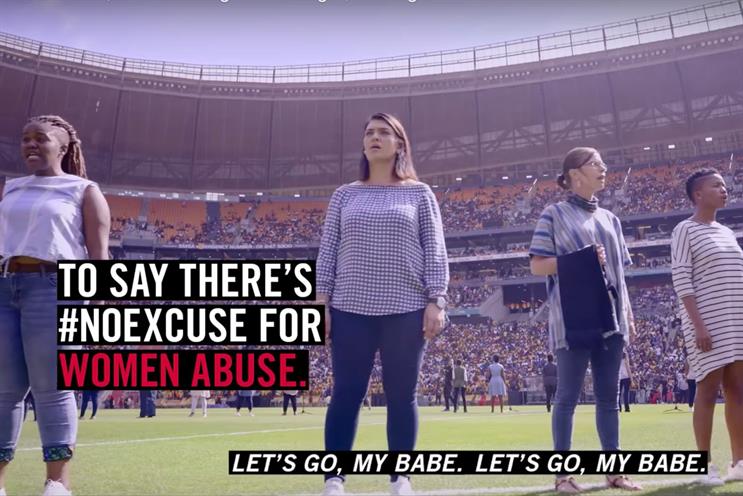 Nike "Nothing beats a Londoner" by Wieden & Kennedy London
Nike’s barnstorming film featured 258 real young Londoners as well as cameos from celebrities such as Mo Farah and Skepta.