Cannes Lions 2017: 'People lie and say things that will make them look good' 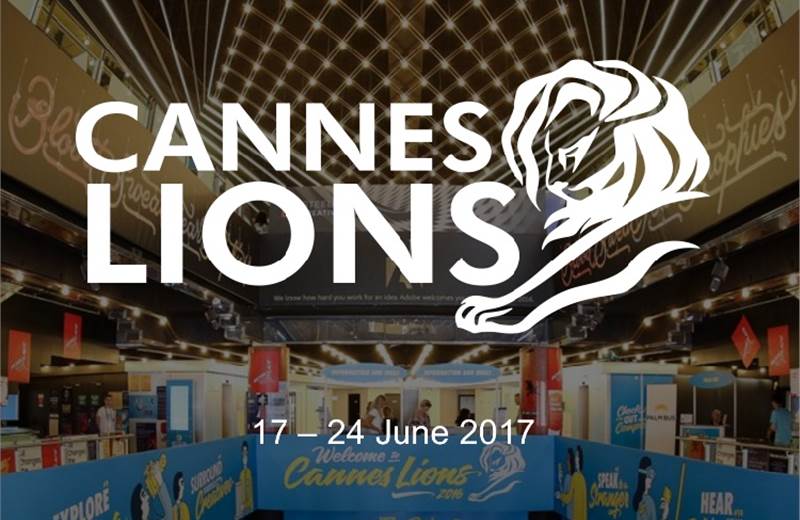 Chuck Porter, chairman, CP+B, Sabrina Siddiqui, national political reporter, The Guardian and Michal Kosinski, professor, Stanford Graduate School of Business took to the stage on day four of the Cannes Lions International Festival of Creativity 2017.
The theme for the session was 'What The Hell Happened' following two events that happened in 2016; Brexit and Donald Trump winning the US Presidential elections.
Porter began, "About a year ago, I was hanging out with British friends here at Cannes. They assured me Brexit won't happen. The very next day, it happened. We saw the same with Trump."
He followed that with a couple of questions. "Why did traditional analysis fail? Is there some sinister new mind control going on?"
He went on to explain, "The answer is that people lie. They say things that will make them look good. Predictive models are based on the past. The problem is that they don't do well when unexpected things happen."
Siddiqui looked to explain what happened in both the cases. "What caught a lot of people by surprise by Trump and the 'leave' campaign was that these campaigns were targetting profiles with race etc and looking to suppress votes. There's evidence of African-Americans from the Clinton camp being shown ads only for them and look to make them less likely to vote."
Kosinski who had developed a method to analyse people in 30 seconds based on their Facebook activity said, "I wanted to make a warning in 2013 that this was possible. In 2013, when I figured 'Likes' could predict people the media misinterpreted it. Companies, governments, politicians etc can get information out which could be difficult."
Porter asked Kosinski about whether brands have approached him for the method which analyses people.
He replied, "Many have, but I don't work on this commercially. But, I do know similar people could do this and let it out. You can reach people for a lower cost than ever before. Earlier this (political campaigns) was done through television or radio. Now, they reach voters directly for a lower cost. We saw that with Donald Trump. The role of the politicians is to sway votes. They can do that with true stories of through fabricated ones. And these are not new. It's (misleading) been happening with traditional campaigns too. We are just seeing the same thing happening in more efficient ways. We don't need slogans like 'Yes, we can' when we can talk to people on a one-to-one basis."
Porter then asked the duo whether they foresee brands following the policy of politicians looking to sway votes by criticising one another with personalised campaigns to consumers.
Kosinski replied, "It's happening already. Competitors of Volkswagen may have been very happy about their (emissions) issue. We see fake news, negative advertising all around us. But, as consumers, we are better informed now. But, since we've be become better informed, we worry everything around us being fake. In 30 seconds one can spot fake news now but there's an illusion we are surrounded by fake news."
Siddiqui added, "Fake news has been around. With there internet there is more space for it to be in. The Trump campaign identified these voters and identified the issues they most cared about and looked to target them and make them loyal. Brands can learn from them."
The session ended with Porter asking the duo about a privacy backlash.
Kosinski said, "Whether we are concerned or not, we won't get our privacy back. It's not only Facebook. Think about the progress of healthcare and apps like Google Maps. These tools are brilliant and we'll have to give up more privacy for them. Even if you're given full control of data, there are things like tweets, blogs etc which are public. Going forward, there will be no privacy left."