India bagged 14 Lions at the Health Lions including a Grand Prix and four golds. Indian agencies Medulla and McCann Health are the runner-up and second runner-up as the Agency of the year 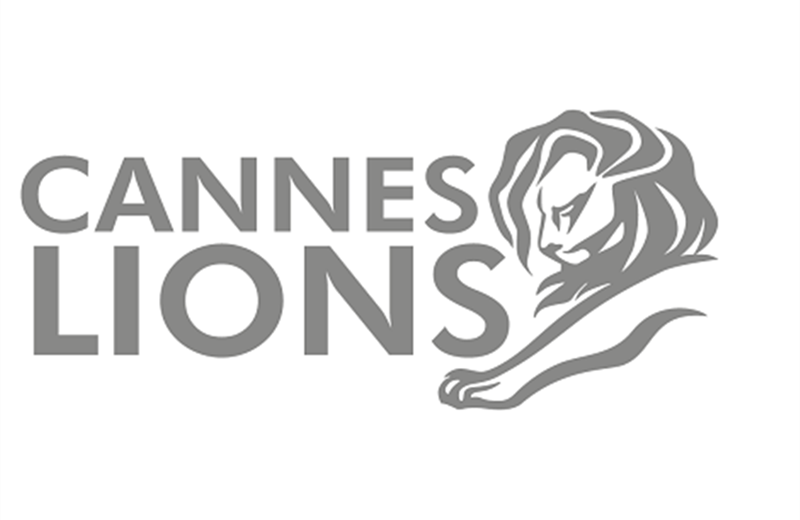 The sun at Cannes was shining bright on the Indian contingent at The Cannes Lions International Festival of Creativity 2017 this evening.
McCann Health won India its first Grand Prix as the agency’s New Delhi office was honoured with the Grand Prix for good for its campaign 'Immunity Charm' for the Ministry of Public Health, Islamic Republic of Afghanistan.
In the Health Lions category, Indian agencies Medulla Communications and McCann Health also came as runner-up and second runner-up respectively as healthcare agencies of the year.
Apart from that, India converted 13 of its 21 shortlists at the Lions Health into winners. At the first awards night of Cannes Lions, McCann Health, which had 10 shortlists across the two sections of Pharma and Health and Wellness, led the charge bagging nine metals including four golds and four silvers in the Pharma section for its entry.
Medulla Communications, which was the 'Health agency of the year', in 2016, bagged two silvers for 'Last Laugh' for the 'Indian Association of Palliative Care'.
Taproot Dentsu’s 'Odds' by Adidas and Ogilvy & Mather's 'Savlon Healthy Hands Chalk Sticks' for Savlon won a bronze Lion each.
Prasoon Joshi, chairman, McCann Asia-Pacific and CEO & CCO, McCann India said, “When an idea is seeded in culture and finds a meaningful role in people's life, it always has a positive impact and increased salience. This idea (immunity charm) does exactly that.”