Cannes Lions 2015: 'Brands can learn from how I respond (on social media)': Kim Kardashian West 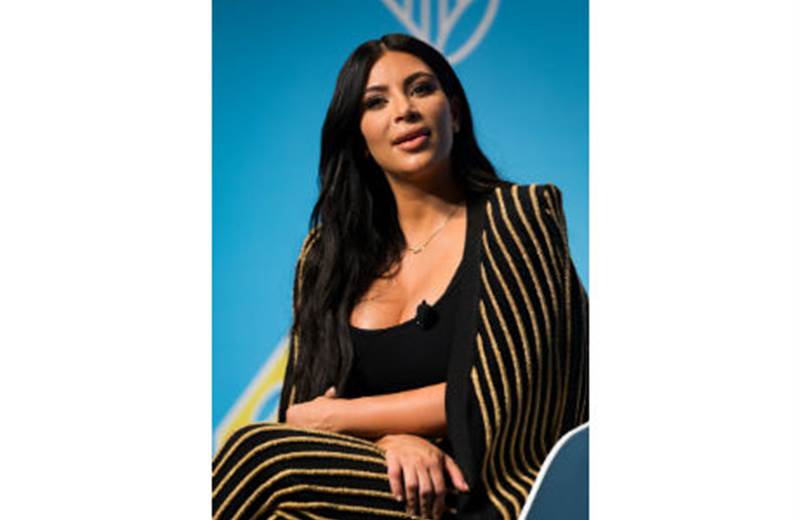 Chris Duffey, SVP and group creative director, Sudler & Hennessey, moderated a session featuring Niccolo de Masi, president, CEO and chairman, Glu, and Kim Kardashian West,  American television and social media personality, socialite, and model.
The trio spoke about the game 'Kim Kardashian: Hollywood', developed by Glu.
Kardashian said, "I was excited about the model of the game (which has been modelled on Stardom). They (Glu) wanted to revamp the game and called me to be a part of it. When you want to be in the business of people, you have be with people you like. That's why I took it up. At first when I was approached, I was going to turn it down because my daughter was only a year old. But, my husband got me to do this. He's a big gamer, and wanted me to take it up. The whole process has been so much fun."

She explained, "The plot of the game is to make it to Hollywood. This is in real-time. You can facetime me in the game. It's a seamless partnership."

de Masi added, "We have just finished a year of the game. We took a year to float the game. Kim got the concept straightaway. The game has worked because of Kim being able to do this seamlessly across platforms."
On the demographics of the game, and creating a game for women, de Masi said, "People playing the game are mostly women. This is the first time we have an interactive game for the greater female demographic. The game is actually a modern day 'Choose Your Comic Adventure'."
The most popular of the Kardashians outlined how she looks to build the audience for her game and keep them interested. The stated intent is to get more brands involved.
She said, "The game has been featured on 'Keeping Up with the Kardashians' (American TV series), which I think engages players. They see how involved I am. I take it extremely seriously. Anything that happens with my real life is associated with the game."
Moving forward, Kardashian said she would look to get her team in charge of the glamour portfolio involved: "It's an opportunity for those brands that are involved with stuff like that to associate with the game."
Kardashian also had a tip for brands in the way she interacts on social media. She said, "While I don't have a fixed plan with the amount of social media updates in a day, I love interactions on social media. When you work hard, it works. I don't have a strategy in place. I don't have a team tweeting or Instagramming for me. I don't find that authentic. Brands can learn from how I respond. In fact, I want to visit one of my fans from social media for her birthday in August."
She surmised, "I'm really into Twitter right now. Earlier, I would post links of my Instagram posts on it. But, then Twitter told me that it doesn't get as many hits as a Tweet, and so I post directly. I only promote things and products that I find interesting. I put out what I like. Maybe, there are too many bikini selfies, but I post things I like to. Sometimes, I post stuff about products and people think I'm promoting it. I'm not. I'm only doing it because I genuinely like it."
Follow live updates at Cannes.CampaignLive.Co.uk 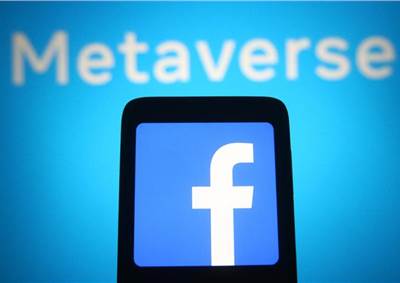