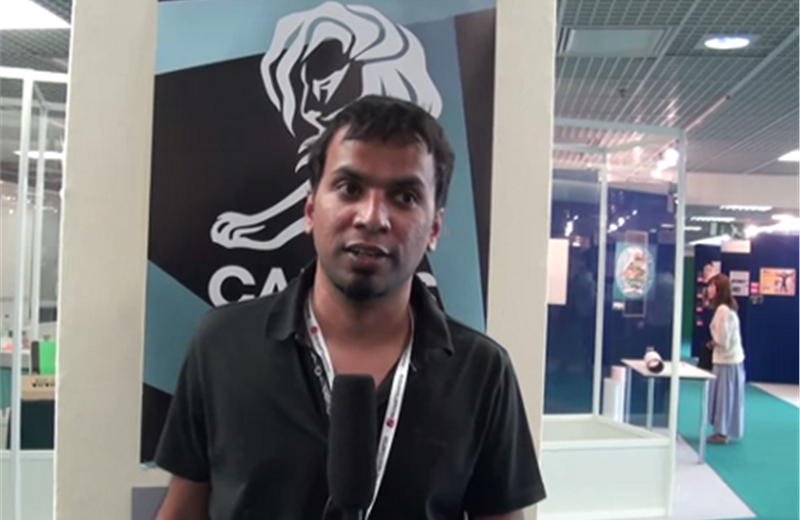 I am standing in the longest queue I have ever been in all my life. There are thousands of Cannes delegates in front of me and a few more thousands behind me. Bill Clinton's talk on 'How advertising can make this a better place?' is obviously the main attraction this year. Or it is probably just Bill Clinton - an almost impeached and most human President. What he did in office - official or otherwise - made frontpage news in India everyday. He brought politically incorrect words to the breakfast table of middle class community of India. Today, as I stand in this queue I wonder why I am here. Definitely not to hear what he has to say about advertising. Not to find out how I can help the world. I think I am just here so that I can tell my grandchildren someday that I actually heard Clinton speak.

This man knows everything. From per capita income of random countries to the number of hectares of rain-forest destroyed every year. He knows about neutrinos and the fourth dimension. He can talk about anything from astrophysics to sub-atomic physics to biology to ecology. His foundation has been doing good things around the world including in India.

First he spoke about the problems facing the world. He spoke about the instability around the globe, and the unsustainable growth. He spoke about greed and atrophy. Also about how we are 99.5% the same genetically, and spend about 99.5% of time worrying and fighting about our 0.5% differences. He touched on the Euro Zone crisis, Greece and Spain. Briefly he mentioned India and Pakistan, and about the consequent problems that came up with growth.

Then he spoke about the nicer things. How the common man has more power than before to change the world. Mutual empowerment, he said, is the single idea that can change the world and how technologies are making this happen. He said, all problems can be solved if people sat together and spoke about it. He said, "Keep the borders open. Immigration not only makes life more interesting, it is essential to prosperity."

Through the talk, it didn't seem he jumped from one topic to another, causing me to think that political and geographical borders didn't exist. For example, he spoke of Germany and Solar energy project and Haiti's earthquake relief in the same breath. And that's when it dawned upon me. That when you are the President of the USA, you are pretty much the President of the world.

The funny thing is this. He didn't talk about advertising and how it can create a better world. The seminar's topic synopsis said he would talk about it. It was as if he felt that all of us in advertising needed to get a crash course on general knowledge and the pressing matters facing the world. But he did end by saying that we advertising folks should make funny TVCs. 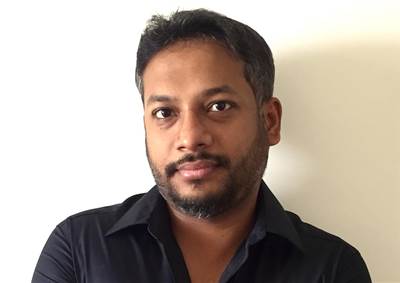 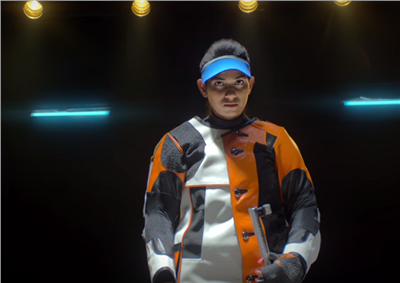 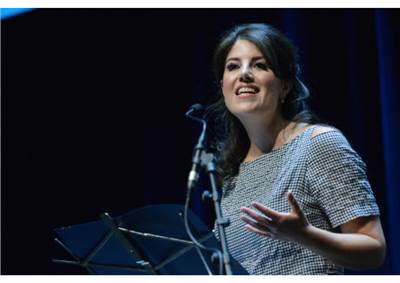