Confectionary giants Cadbury and Nestlé have found themselves in a battle of one-upmanship within the UK and European Union courts, as they attempt to protect their brands from competitors and copycat products.

British brand Cadbury began the legal proceedings back in 2004 when it applied to the UK Intellectual Property Office to trademark the colour purple, or more specifically Pantone 2685C, for use on the packaging of its chocolate products.

After several years of hearings and appeals, Nestlé successfully overturned the trademark through the Court of Appeals in October 2013, ultimately barring Cadbury’s claim over the colour purple in the chocolate industry. Now it seems Cadburys are retaliating by appealing Nestlé’s application to trademark the shape of its Kit Kat chocolate bar.

Protecting brands is becoming a vital consideration in all sectors, and the confectionary industry is not taking any chances, with the ever increasing threat of competition from supermarket own brand products "passing off" as their branded products.

Nestlé applied for a shape trademark of its classic four-fingered Kit Kat bar, which many would consider synonymous with the brand. However Cadbury’s opposed the trademark, claiming it lacked distinctiveness and that the shape was to achieve a technical result, which can therefore not be trademarked.

The ambiguity of legislation with regards to registering non-conventional trademarks has led UK Hearing Officer Mr Justice Richard Arnold to refer the case on to the Court of Justice for the European Union (CJEU).

Shape marks can be registered if a product’s design is considered inherently distinctive or if it has acquired distinctiveness through use.

Nestlé’s EU community trademark application was initially accepted by the Office for Harmonisation in the Internal Market (OHIM) on the grounds that it had acquired distinctiveness through its continued use and presence in the market since 1935. However, when it tried to register the shape mark in the UK, the hearing officer favoured Cadbury’s objections but felt clarification of trademark law was necessary by the CJEU.

Survey evidence allowed Nestlé to prove that the general public associated the shape with Kit Kat, but most people sought to authenticate the product through the Kit Kat logo found on each finger. This demonstrated that although the shape was distinct, consumers did not solely rely on it to identify the origin of the product, which is a key indicator of a distinct shape mark.

Justice Arnold also found that the shape was designed to aid technical production and consumption as the grooves provided the ability to break easily the chocolate into portion sizes, making it a functional rather than an aesthetic shape. Previous case law has also established that consumers do not rely solely upon the shape of a product to identify its origin, consequently shape marks are much harder to substantiate than words and logos.

The crux of the problem lies in establishing that a product’s shape is distinctive within the sector that it operates. A prime example of a successfully protected chocolate bar is the triangular shaped Toblerone, which patented its manufacturing process as well as trademarked its name and shape. This legally prevented others from imitating the product.

In contrast Lindt’s gold bunny with a red necktie on the was not considered unique enough to trademark, as the bunny shape was found to be common in the confectionary industry, as well as the gold foil it is wrapped in. Whilst consumer research will often suggest that a shape is recognised, the key element is determining that the design is purely fanciful and takes on new meaning through use.

As the case is referred onto the CJEU and is continually debated within the IP community, questions will arise as to the suitability of current trademark laws and whether their parameters are sufficient enough to provide standardised rulings for individual countries and the EU as a whole.

Perhaps the length of these numerous court proceedings will encourage reform to provide more specific guidelines and less costly procedures. Let’s see if Nestlé can catch a break from the CJEU.

The author is joint managing director at Intangible Business, UK.

The article first appeared on marketingmagazine.co.uk

I look for comments that call me bhens: Sumukhi Suresh 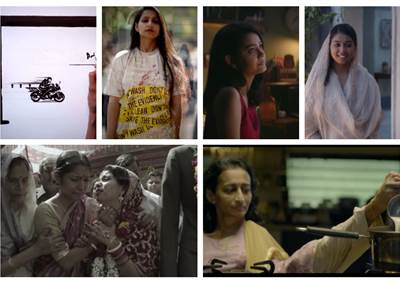 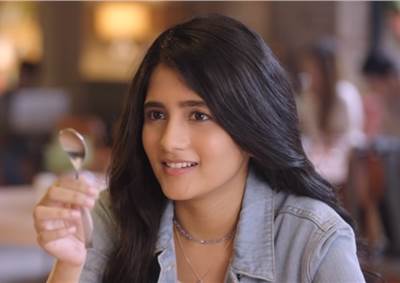