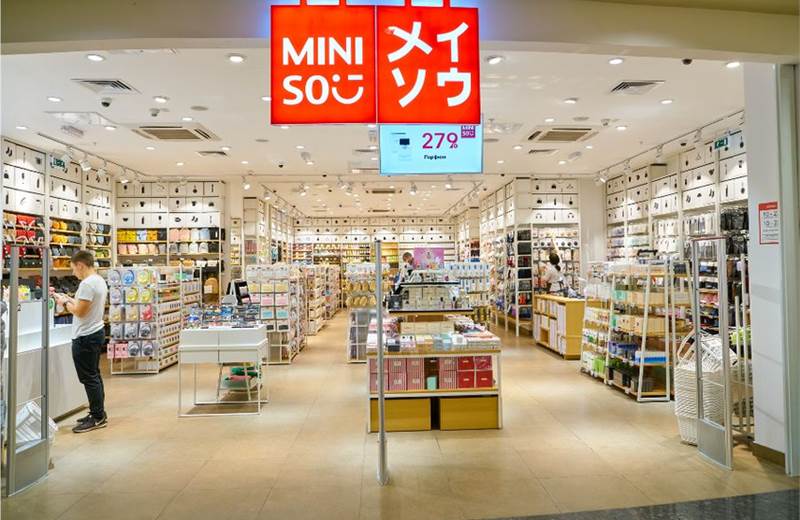 Chinese affordable lifestyle retailer Miniso has apologised for using Japanese influence to promote its brand following backlash on Chinese social media. The brand said it would make changes across its stores to mend this.

The controversy began when Miniso Spain put out an Instagram post describing a cheongsam-clad Disney Princess toy as a Japanese geisha. The post was met with backlash amid tension between China and Japan following US House Speaker's Nancy Pelosi’s controversial visit to Taiwan.

The brand is the latest to suffer at the hands of simmering geopolitical tensions. 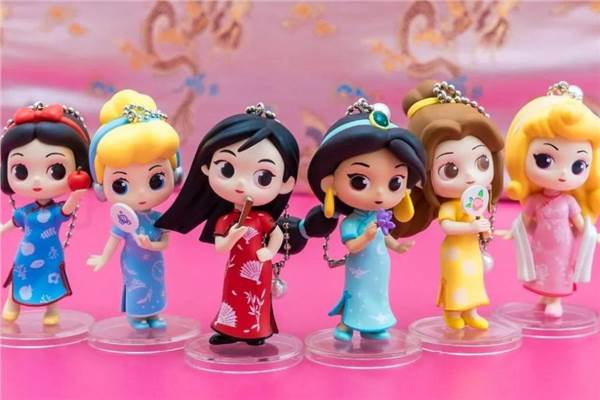 The Guangzhou-based company emerged in 2013 and became a global phenomenon selling fuzzy bathroom slippers, $1 mascaras, cute headphones, silicon tea-infusers and other budget-friendly household items. With 5,113 outlets worldwide, and more than 62% concentrated in China, the brand’s backstory closely resembling Japanese retail titans Muji and Uniqlo not only confused shoppers but also agitated Chinese netizens on Weibo. Global Times quotes one commentor as saying: “The company positions itself as a Japanese brand in certain foreign market, while one widely circulated post claims that Chinese songs are not allowed in the stores.”

According to the Global Times, Miniso said in a statement on its Weibo account that it had asked its Spanish branch to terminate co-operation with the agency operating the account and “conduct internal rectification.” The brand has officially apologised, promising to remove Japanese elements from its design and logo saying the company in its early days had "taken the wrong path" with its brand positioning and marketing strategy, having hired a Japanese as its chief designer between 2015 and 2018.

“We used wrong brand positioning and marketing campaigns during the early days,” the statement said. “We feel regret and guilt.”

Miniso has started to remove Japanese elements from its merchandise and will start mending signboards and décor in all its worldwide stores. The move will be completed by the end of March 2023.

Campaign Asia-Pacific has reached out to Miniso for an official response.

Minnie Wang contributed to this story. This article first appeared on CampaignAsia.com