He was previously with GroupM 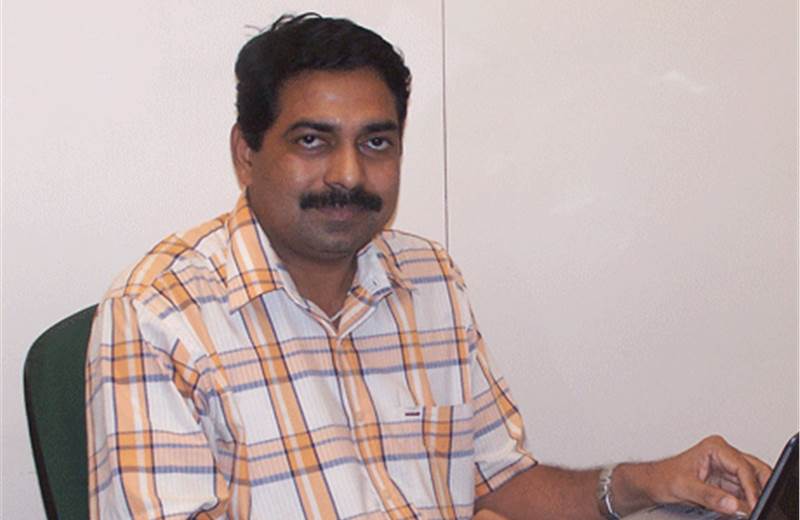 Prior to this, Upadhye was with GroupM. At GroupM he worked with Fulcrum-Mindshare, MEC and Motivator. He has also worked with Interactions, Carat and Mediacom.

Commenting on his move to Media Direction and his role at the agency, Upadhye said, “Media Direction is a growing agency and has a lot of potential to grow faster. My role is to take buying to the next level and deliver better value to clients”.

On Upadhye's appointment, Chintamani Rao, president, Media Direction said, “I am delighted to welcome Bhupesh to our team. His addition is part of our continuous endeavour to deliver ever better value to our clients.”