Be as weird and wild as you can be: Tesher’s advice to young content creators

Campaign India speaks to the Canadian-Indian songwriter about his hit track ‘Jalebi Baby’ that’s complete with a Zomato brand integration. He also spoke about why content creators need to be authentic, the role of social media, and more… 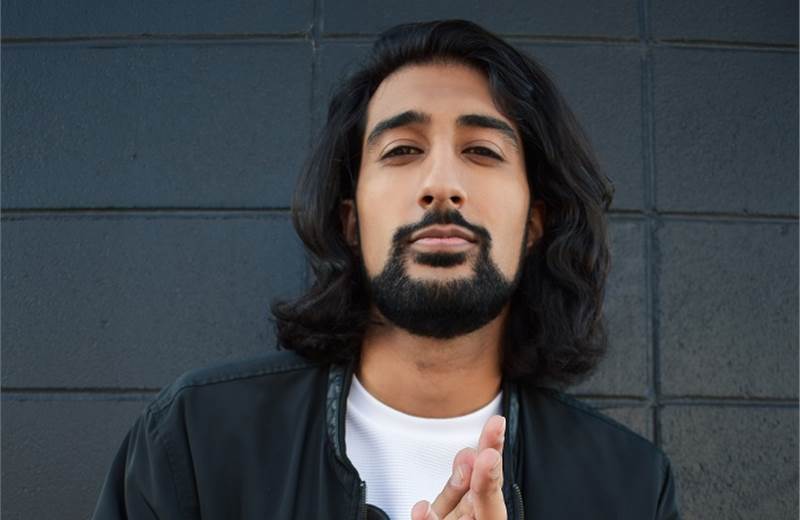