He moves from Ray + Keshavan - The Brand Union, where he was creative director 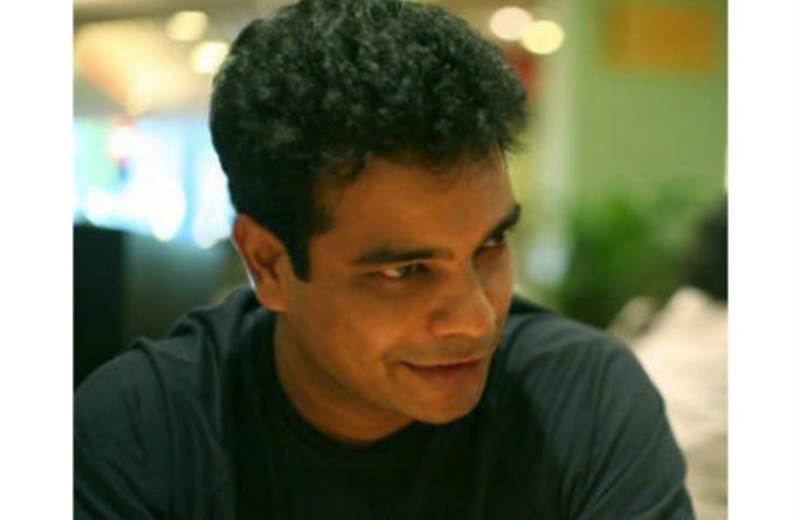 About the new addition to his team, Ramanuj Shastry, national creative director, Saatchi & Saatchi, India, said, “Ashu is an awesome talent and an outstanding leader. But more importantly he is an exceptional man. I worked with him at Rediffusion Y&R and in the process became a fan of his work - be it advertising, design, digital or photography. He will bring with him new energies and new thinking that is invaluable.”

Speaking about the development, Nisha Singhania, general manager – Saatchi & Saatchi, Mumbai, said, “Ashu will be a critical driver of transformation at Saatchi & Saatchi. Having worked with Ashu both at Grey and at Rediffusion, I find his passion for ideas absolutely infectious. His experience in design and digital gives us the edge that we need to succeed in today’s VUCA world.”

Karkhanis said, “Today when I see my young sons playing on the iPad, I realise that digital is the future. Meeting with the Saatchi team confirmed my belief. With Saatchi & Saatchi, I have found the perfect match.”