Apple has recorded strong growth in iPhone sales despite aggressive expansion from rival Samsung and consumer disappointment with the iPhone 5 launch event. 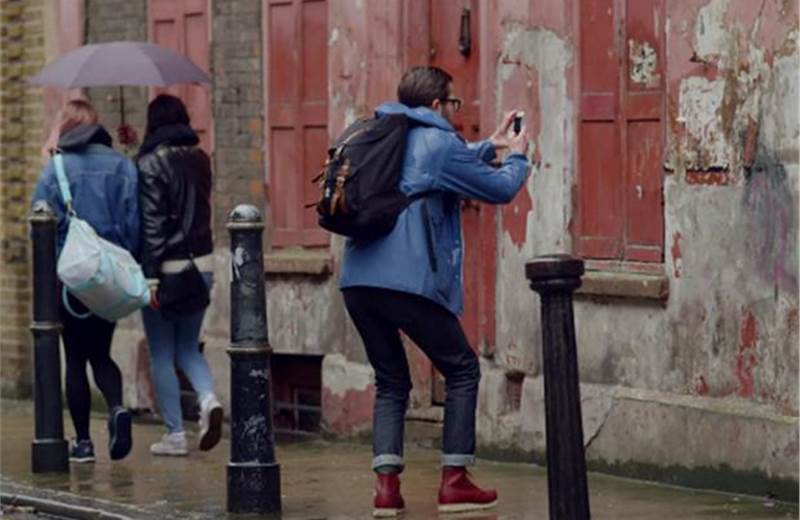 The company sold 31.2 million iPhones for the quarter ending 29 June compared to 26 million units sold during the same period last year and has seen its shares rise nearly 5% on the news.
Better than expected sales follow research on the various flagship mobile phone launches across the past year, which showed the iPhone 5 received the highest proportion of criticism with some 20% of conversations being negative.
Nevertheless, the iPhone 5 was still by far the most talked-about launch on social media, with around 1.7 million conversations, compared to 300,000 mentions of the BlackBerry Z10, some 140,000 references to the Galaxy S4 and 45,000 comments about the Lumia 920.
Apple’s strong iPhone sales could not prevent a sharp drop in net profit for the quarter with a year-on-year decline resulting in profits of $6.9bn (£4.5bn), compared to $8.8bn (£5.8bn) a year ago.
Revenues remained largely flat with a slight year-on-year increase from $35bn (£23bn) to $35.3bn with a shrinking of gross margins resulting in the profit dip.
Tim Cook, the chief executive at Apple, said the company was "especially proud" of a record June quarter of iPhone sales and "the strong growth in revenue from iTunes, software and services".
He added the company was "laser-focused and working hard on some amazing new products" that are scheduled to launch this autumn and across 2014.
Speculation is reaching fever pitch over Apple’s launch into the wearable tech sector following a trade mark filing and a patent application for an ‘iWatch’.
However, Apple has yet to make any formal announcements about the iWatch despite the publicly available trade mark and patent.