Content studio, Applause Entertainment, has announced key elevations across the company.
Deepak Segal, head - content, has been elevated as chief creative officer. He has been with the company since August 2017. As per the new role, he will now head all content verticals across the studio.
Prasoon Garg, GM and business head, is now chief business officer. He will be responsible for consolidating all business, commercial and revenue functions. Garg is also tasked with the business expansion and diversification plans for the company.
Segal and Garg will both report to Sameer Nair, CEO, Applause Entertainment.
In addition to these roles, Priya Jhavar and Devnidhi Bajoria have been elevated too.
Jhavar, who was creative director, is now elevated as senior creative director. She will help build, mentor and lead new creative groups, along with heading some of Applause’s upcoming marquee series.
Bajoria is now head of brand, marketing and client servicing. Prior to this, she was senior marketing manager. In her new role, she will continue her focus on brand building and work closely with the business and creative teams.
Jhavar and Bajoria joined the company in 2017 and 2019 respectively.
Sameer Nair, CEO, Applause Entertainment, said, “Deepak, Prasoon, Priya and Devnidhi have been an integral part of Applause since its inception, sharing the same vision of growing and scaling the content business to greater heights. With newer roles at business, creative and marketing, and with the support of a diverse team of colleagues who share a common passion for creative excellence, we look forward to expand our content hub and spoke model with ambitious, audacious and disruptive stories from all over the world.” 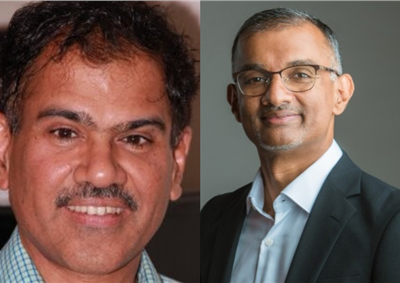