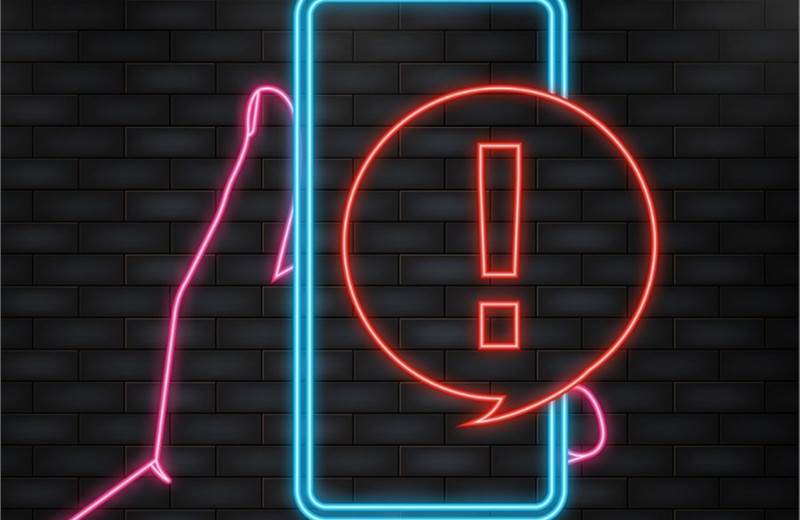 Adtech firm DoubleVerify has found through a study that the APAC region has the lowest post-bid fraud rate at 1%.

However, the firm cautions that a small amount of fraud is still present in the region as pre-bid controls are likely to eliminate bad actors’ work before it can be processed for post-bid blocking or monitoring.

The study also found that there have been significant improvements in brand suitability and viewability in APAC in the past year, with brand suitability violations in the region declining by 31% year-on-year and are now at 6.9%.

This was achieved after top advertisers in APAC cleaned up their keyword lists and committed to quality and media verification.

When compared against desktop, mobile app, and mobile web, the app’s display and video viewable rate ranked the highest (72.5% and 77.4% respectively), with brand suitability violation rate ranking the lowest (4.4%).

“The APAC region has made great strides in reducing post-bid fraud and substantial improvements in both brand suitability and viewability in the last year. This highlights the impact created by our commitment to quality and media verification in the region,” said Jordan Khoo, managing director for APAC at DoubleVerify.

These findings by DoubleVerify are part of its '2022 Global Insights Report', which analysed media quality and performance trends from more than one trillion impressions delivered across over 2,100 brands in 80 markets.