Anant’s blog: AAAI and the failure to communicate

It’s been an interesting week or so, from the day it was announced that Dentsu’s Sandeep Goyal intended to contest for the post of president of the Advertising Agencies Association of India. 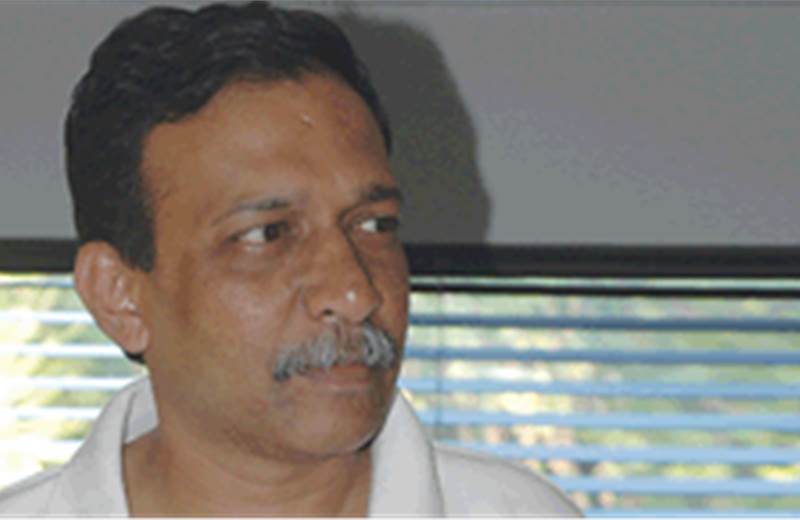 It’s been an interesting week or so, from the day it was announced that Dentsu’s Sandeep Goyal intended to contest for the post of president of the Advertising Agencies Association of India.

Goyal threw his hat into the ring with a flourish, with all the trappings of a politician in a general election. He has a ‘campaign’ in place, the first phase of which saw him sending out flyers to those eligible to vote and to some ‘influencers’. Those who nominated Goyal included Gautam Rakshit and Piyush Pandey – both of whom have since gone on record to say that they were unaware that their mere nomination would be interpreted and packaged as support for Goyal’s candidature as president of the AAAI.

Interestingly, his last straw seems to be the Abby’s controversy; something that the AAAI has nothing to do with. The Abby’s is a property of the Ad Club, Bombay, and the AAAI only helps stage the event at the Goafest. He has issues with the cronyism, the ‘Big Boys club’ that the AAAI has become and the neglect of the agencies outside of this club. Alai, meanwhile, asks for support based on his long involvement in the affairs of the AAAI, on the need for continuity, on his knowledge of various aspects that the industry is faced with, thanks to his being actively involved in various sub-committees over the years.

If Goyal is, today, in a position to challenge Alai, it is only because so much of what he says is true. There has a lack of transparency in the AAAI, there is an element of a Big Boys Club, smaller agencies are, indeed, excluded from many conversations and discussions.

There are a number of occasions when I’ve written on these issues ('An open letter to Colvyn Harris' and  'The President's Tasks'), in the hope that the AAAI would pay heed. They haven’t.

Now the ‘Big Boys Club’ faces a challenge from Goyal – who, till now, has focused his campaign on the areas that the AAAI’s current dispensation (Alai included) has fared badly on.

There are any number of areas that the AAAI’s current dispensation (Alai included again), has done admirable work, including the negotiations and discusssions with the INS, the IBF, IRS, MRUC, TAM, to name but a few.

Do the youngsters in the industry know that it is thanks to the AAAI that clients can’t walk off without settling accounts with their previous agencies? That the AAAI is deeply involved with TAM, IRS, RAM and other data that are used every day?

They do not – because the AAAI has not told them of their own achievements.

Any of the past presidents of the AAAI could make a list of all the responsibilities of the AAAI and another list of achievements during their respective tenures (and almost all would be creditable), but they chose not to.

And Nagesh Alai, who has been a significant part of many of the creditable achievements, will have to deal with, of all things, the failure of a body of communication companies to communicate.

A failure that Goyal has spotted, and will attempt to exploit. 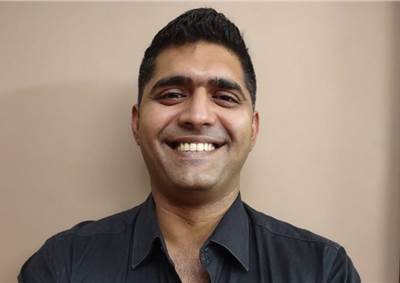