Amazon in India will have the same impact the railways had in the US: Rory Sutherland

Piyush Pandey and Rory Sutherland of Ogilvy were face-to-face on day two of Amazon Smbhav 2021. They spoke at length about creating global brands for the next generation of customers. Excerpts... 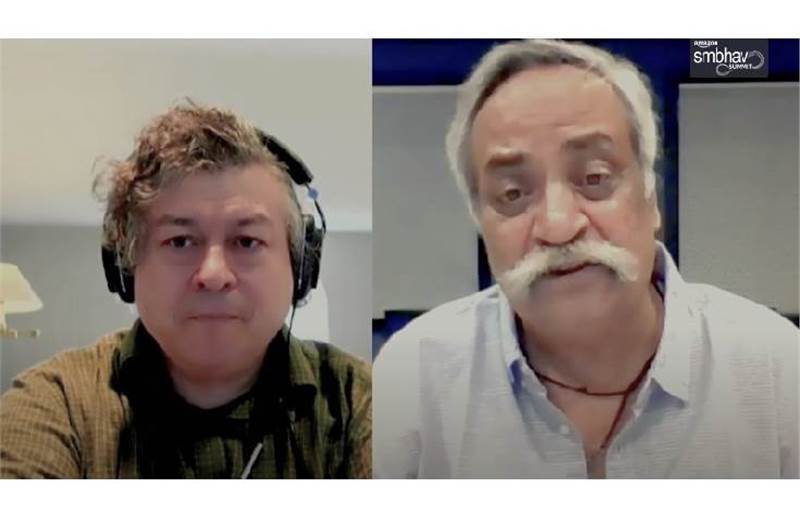