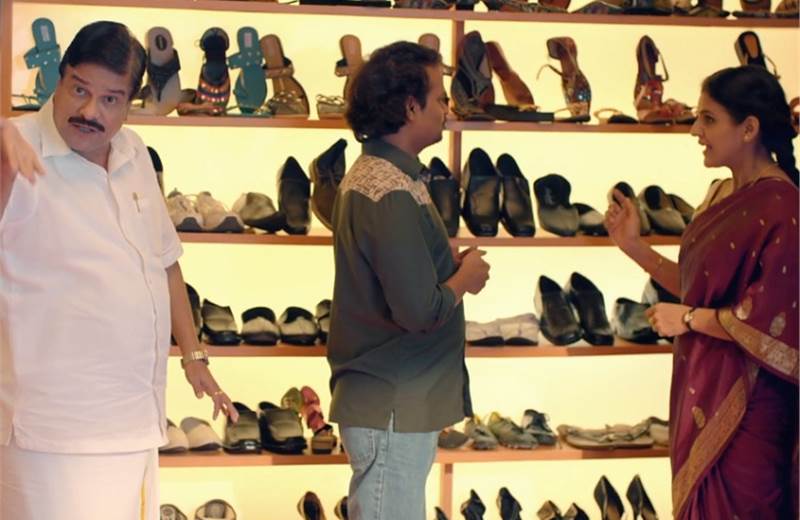 Amazon cut its advertising spend by about US$100 million in 2020—the first time it has reduced its outlay for 17 years.

“Advertising and other promotional costs” were still broadly flat at $10.9 billion compared with $11 billion in 2019, down just under 1%, according to the annual report.

It marks the first time that Amazon has cut annual ad expense since 2003, when its entire outlay was $109 million, according to company filings.

Some online brands were able to reduce adspend during the coronavirus downturn because of strong demand for ecommerce from consumers and a temporary fall in ad-buying costs.

Total marketing costs, of which advertising is a part, still rose 17% to $22 billion but dropped as a percentage of net sales.

The company benefitted from “lower spending on marketing channels as a result of Covid-19”, the annual report said.

Brian Wieser, global president of business intelliegence at Group M, said: “While we might have expected that Amazon would have increased spending on advertising in line with spending growth on marketing, we can imagine that Amazon was in a relatively unique position in the early stages of the pandemic, where they would have risked generating more demand than they could handle if they pushed hard on adspend.”

The company, which is advertising again during this year’s US Super Bowl, uses a number of creative agencies, including Lucky Generals and Droga5, and media buyer Initiative globally.

Amazon has its own fast-growing ad sales business that allows vendors to target potential customers on the ecommerce site.

Exact earnings for this business were undisclosed but ad sales were the primary source of the $21.5 billion revenues that the company generated in its "other" category last year – with 52% growth year on year.

Earlier this week Jeff Bezos, who founded Amazon in 1994, announced that he would become executive chairman in Q3 and Andy Jassy of Amazon Web Services would succeed him as chief executive. 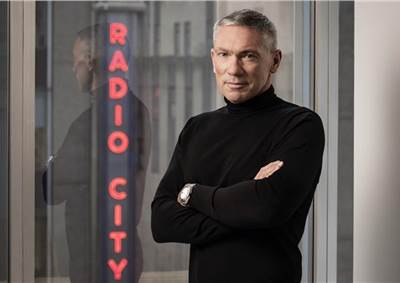 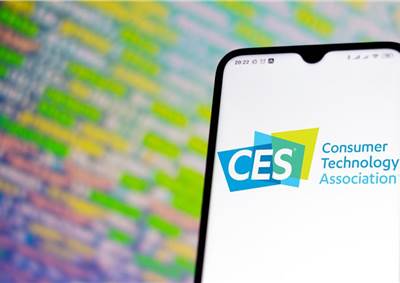 MediaLink pulls the plug on CES 2022 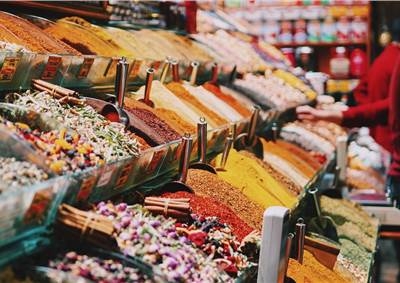