Ajay's blog: Of early days and late evenings at Cannes 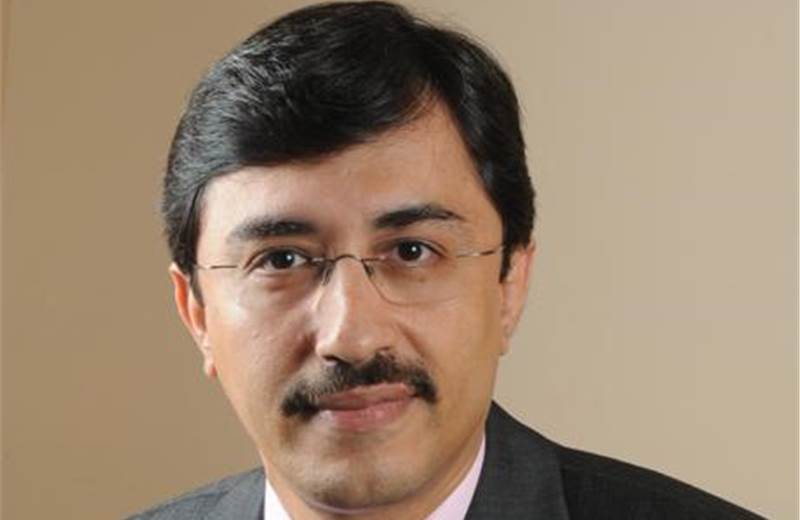 The Cannes festival of creativity does spoil you for choice. Seminars. Workshops. Master Class. Shortlist screenings. Shortlist exhibitions….  All of these going on, simultaneously, back to back, in different parts of the Palais. Not to speak of the opportunity to meet and network with like minded people from around the world… With no break in the official schedule for tea or lunch, what do you attend? And what do you miss? The days start early. The evenings never seem to end…and still, you find yourself short of time. You feel that you are missing out on one too many listening and learning opportunities.

Today there was no time for breakfast. And no time for lunch. Running between sessions, I had to keep my sugar levels going with an ice cream, thanks to the dispensing machine put up by Walls, in the waiting area.

The first session, courtesy MOFILM, had Jesse Eisenberg, the star of The Social Network. Made me relive memories from last year, when Mark Zuckerberg was here, on the same stage, in person. Interestingly, rather than dwell on his movies, Jesse spoke about a website that he had launched in 2006.  A wordplay site, OneUpMe.com attracts people who respond to a daily topic in an attempt to ‘one up’ each other with the cleverness of their response. Like a proud father describing his young one, Jesse spoke about the 300 odd responses that the site averages on a daily basis and the thousands of votes that come in, to the different takes on the topic of the day.

The audience was amused to learn that the hero of The Social Network who enacted the role of founder of Facebook was not on Facebook himself. “I am not part of any social network”, he said, with a naughty smile.

The other panelist shared the recent and interesting brand journey of the car giant, Chevrolet.  They initiated an interesting program, wherein they let a diverse creative community tell them what Chevy meant to them. It was amazing to see 3 of the films that emerged, brimming with personal memories, experiences and emotions.

And recently, the company has decided to capture the adventures and spirit of Chevy owners. Under the banner “Chevrolet route 66”, they have the producer of the Avataar look into a camera, inviting people to film their favorite drive and tell their stories. With a super offer that follows…upload your film. And the winning film will be aired during the Super bowl 2012. Wow! What an inspiration and offer for film makers from around the world, to come forward and have their experience and work displayed in front of the whole world! Crowd sourcing at its best. Makes you realize that a brand may not find it easy to own a community, but it can most certainly use it.

The next session was equally interesting and engaging. Thanks to Time Warner, we heard a session entitled “Thinking inside the box (The golden age of TV, Everywhere)”.

TV has 3 billion users worldwide. And still, we were made to recognize that the TV medium has just about scraped the tip of the proverbial iceberg. When we think of a TV, we think of the TV box. But with the growing accessibility of TV on the internet, and the internet on the handset, conventional TV screens are no more the only measure of the medium’s popularity. Your favourite show can now be seen across all platforms. So, as a marketer, you have more engaged users. And you have the power and technology to now make different users see different ads.

We had the chance to hear the views of 2 great content writers from the world of TV. David Simon opined that TV is now akin to a library on demand. It is no longer a matter of viewing by appointment. Aaron Sorkin, the screenwriter of The Social Network observed that the best of writing talent from movies and theatre was now coming to TV, thereby making the viewing even more compelling. He gave an example of how social networking has the power to actually drive TV ratings. He was interviewing Charlie Sheen on CNN and happened to tweet about it a few minutes before the show was shot, live. And in addition to the program’s loyal viewer base, his entire base of tweet followers was also viewing the show to see their favourite and controversial star on the screen.

The Google session reminded us that over 5 billion citizens of the globe now have a window to access information from around the world, in their language. When asked about the ills of the internet, the Executive Chairman of Google reminded us with a gleam in his eye of consumer led revolutions that have succeeded in toppling governments in some countries, while exposing them in others. He shared his belief that the internet has brought discipline for governments to be more transparent. He gave the example of Netflicks, which thanks to technology and analytics knows you well and can help you take a decision. And his leave behind thought for us? The power of “Yes” that gives you the power to believe that nothing is impossible. He believes that platforms like Google and Facebook will prove to be even more powerful, because others will learn how to build on and capitalize on them.

We next had the legendary Dr. Edward de Bono. With his old world charm and humour, he presented off the now-forgotten OHP (over head projector), with acetates on which he kept writing and doodling with a sketch pen. ‘What’s the biggest problem facing the world’, he asked. And before one could say ‘climate change’, he specified that it is ‘poor thinking’. He shared his belief that we have never been conditioned to use creative thinking to create value. And to elaborate on his belief, he shared an example of a small town who called on him for advice – every citizen taking and parking his car in the town square was making the down-town area very crowded. So, just as the town was proposing to install expensive parking meters, he suggested a simple law that all parked cars must keep their head lights on. So simple. That’s lateral thinking! A driver will want to return to his car quickly, before the car battery drains out. Problem solved.

De Bono sounded us off to the perils of EBNA thinking ie. Excellent, but not enough.

He left us with the thought that beware India and China, “When they start thinking, you can all go on a holiday.” And to demonstrate his belief, he gave an example of an Indian, who suggested that all parents should be given an extra vote on matters pertaining to the future of their country, because they have a selfish interest in the betterment of their country and society – their children’s future.

There were 3 disappointing sessions, soon thereafter.

RGA, the creative hot shop, chose to present a very inward thinking perspective on why and how they reorganize their agency every 9 years. Leo Burnett sharing their perspective that speaking to consumers is no longer adequate. Brands should speak to humans, in the language of the people. They believe that all brands must ask themselves these 2 questions:

And the legendary Facebook, preferred to disappoint the audience by making a sales pitch on the power of their platform.

Today was the awards night for the Design, Press and Cyber categories. My observations:

Not too surprising to have the Executive Chairman of Google, Eric Schmidt, announced as the Media person of the year. A $ 28 billion ad revenue speaks for itself,

The day ended on a high, with the by-now most sought after Times of India party. For all the Indians, the ghar ka khaana was most welcome. And with the bollywood music, the firangs had a great time too.

While I sign off for the day after writing this blog at 2.45 am, I am sure that the gutter bar overfloweth. Cheers!

Cannes Lions 2021: The ever-changing role of the CMO 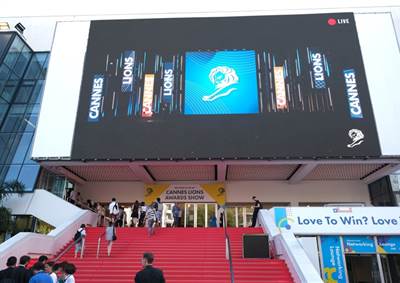