‘A social mission makes it more infectious and invites others’: FAME 2013 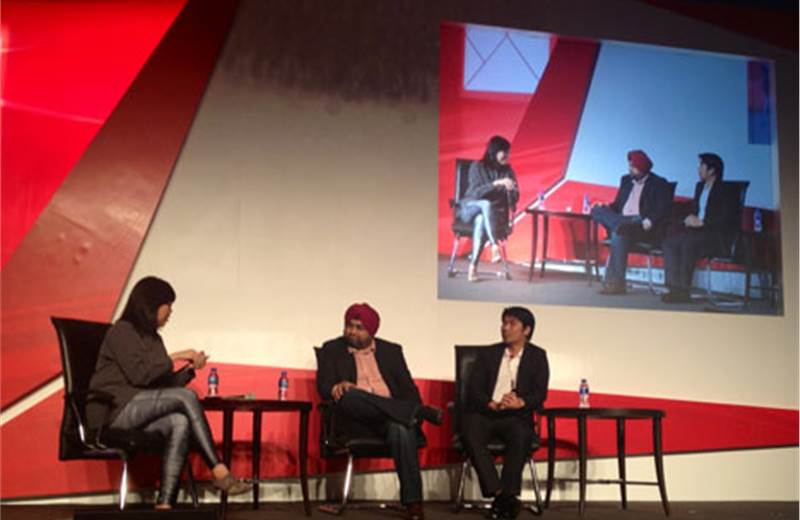 Reyes was moderating a panel at the Festival of Asian Marketing Effectiveness this morning in Shanghai. She was joined on stage by Samir Singh, global brand vice-president, Unilever Singapore. Singh is spearheading Lifebuoy's 'Help a child reach five' social movement, which hopes to prevent childhood deaths from preventable diseases by teaching children to wash their hands with soap.

Also on stage was Efren Penaflorida Jr, founder of Dynamic Teen company, which is dedicated to educating hundreds of kids with 'pushcart classrooms'. So far Kariton Klasrums has reached an estimated 12,000 children.

Both movements had to have simple and unbreakable solutions to widespread and overwhelming problems. For Lifebuoy, the ingenuity wasn't the solution—hands, soap and water—it was getting people to change their behaviours.
"People were just washing with water," Singh said. "Showing them that visibly clean was not clean was the start to changing behaviour over time."
The brand has been striving to educate children and school principals to make proper hand-washing part of regular curriculum. "We're happy to leave this unbranded, that's a whole other battle to fight," he said.
For Penaflorida, the children in his town on the outskirts of Manila were not going to school, for many reasons, and spending their time looking for garbage they could recycle.
"So we brought the school to them instead of expecting them to go to school," he said. Initially, Penaflorida and his team tried to use tricycles, but they were continually brought to a halt by tyre punctures. Finally one of the volunteers, who used to sell corn out of a pushcart, suggested using it.
"We were laughed at and made fun of at first because the pushcart is better known as an instrument of poverty, used for collecting garbage," he said. "But my mentor told me to prove them wrong, and they would see one day that it was all worth it."
The simplicity of these ideas and the weight of the missions they serve are part of what makes them both effective and powerful, pointed out Reyes.
"It comes down to this," he said. "I'm a marketer. I can either wake up every morning and sell soap. Or I can sell soap and save a child's life. I chose the latter. Eradicating disease via hygiene has been part of our model from the beginning, and we're a company built for profit. I hate the term CSR—if it's not a core part of your brand you will not do it sustainably. To really create social good, it has to be from the heart of the brand, not a PR exercise performed once in a while for profit."
Clarity of mission is also important, added Reyes. "A social mission makes it more infectious and invites others to join in," he said.
Lifebuoy, for example, has the clear objective of changing the handwashing habits of a billion people. "We've reached 130 million in the first three years, and we need to reach a billion in the next three," Singh said. "We need a lot of partners and a lot of help."
For Penaflorida, Kariton Klassrum's goal is to get kids into schools, and the movement is now expanding to Indonesia and is working with the Filipino government to get the programme accredited so that children can actually graduate via the pushcart schools.
The panel concluded with the following advice on doing more with less: 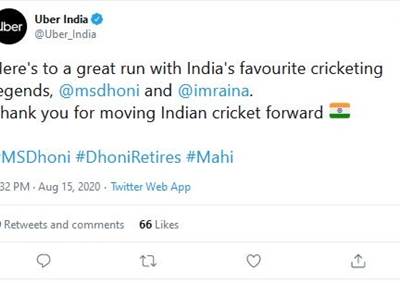 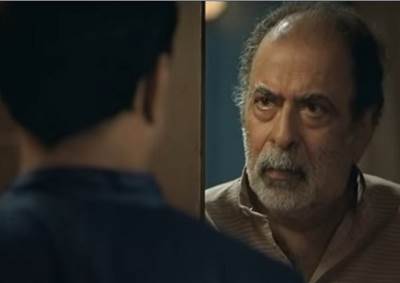 Are 'feel good’ festive ads failing to cut through?