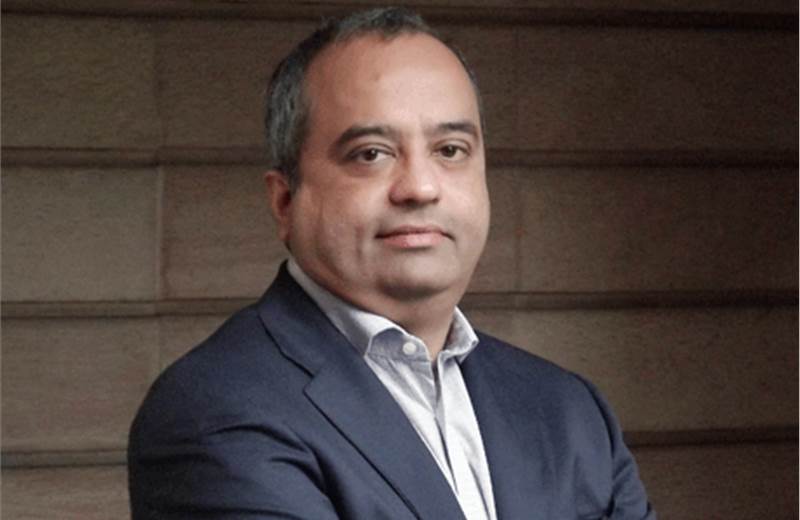 How do you look back at the mandate given to you in early 2011 and performance so far?

The first task was to work with the global team to create the ‘human experience’ company that we are globally. To do that, we had to build capabilities in India - and bring back the focus to the core product.

We have a leadership team in place now, to cover the three key pillars of insights, digital and content. Mallikarjun (Das), who came in as chief executive officer, is one of the finest media minds in the country. Arnab (Mitra) heads digital for India and Manisha (Tripathi) is on board heading content. Amrit (Kaur) is heading insights. So the leadership team is in place now and the rest of the team has pretty much been there.

We started to see results from the second half of last year.

What has changed on the people side of the business?

In January 2011, we had over 200 people, and around 50 per cent of them were in non-core areas. In July 2012, we have none in non-core areas, having identified the pillars as insights-digital-content. Functions like rural, activation and the like have been moved to VivaKi, allowing us to focus on the core offering.

We have added 26 accounts between January 2011 and June 2012. We pitched for 30 in all, so that‘s a very good conversion rate. Three of the biggest accounts we won were through a pitch process - Axis, Dabur and Aircel.

We lost Make My Trip sometime last year, and Amar Remedies; but we’ve lost no significant major account in the last year and a half.

How is digital growing for Starcom, in terms of people and revenue contribution?

In January 2011, we had two or three people running digital. Today, 25 to 30 per cent of the core staff is engaged in the digital function, and the rest are also being trained in the space, as consumers and clients look to the medium favourably.

This year, we will have 20 per cent of the business coming in from digital - in a market where typically that number is at 5 per cent or less, as per my estimate. Next year, I see a third of our business from digital. The Web + TV optimiser we have introduced is a big game changer.

How much of this would be from standalone digital clients?

Content is not a huge revenue contributor today. But it plays a big role in offering ‘human experience’ solutions to clients. Content has added immense value to the core product, and I believe that the money will follow. Some of the work we have done on the Samsung Galaxy Tab and the Samsung S3 have done well in the market; and some of them have also won awards.

Is this growth - rate of addition of new clients - sustainable?

We are conscious of the fact that when you try to do too many things too fast, they tend to break down. But we also need to build scale. That’s a balance we need to keep. The priority will be to ensure that existing clients and their current and future needs are taken care of.

That will mean investments, like with the Web + TV optimiser?

India has been a focus market, and that is not just for SMG. We have invested in talent, training and tools, including research tools like the optimiser. So far, our investments have paid off, helping build a differentiated offering . They will increasingly come into play as more and more challenging assignments come up in the market.