The campaign features a 'yamdoot' (or God of Death) as the pivotal character. Called 'Yamdude' in the campaign, he is not able to resist the offers provided by the site, snapdeal.com, which pushes him to do what is against his nature: save those people's lives who are on the verge of death.

In the first TVC, we see a sky diver who is about to fall off the sky since he is not able to pull the lever of his parachute. The 'Yamdude' appears and indicates it's time to leave now, to which the diver reasons that he hasn't been with a girl as yet which fails to change Yamdude's plans. He then takes out his Snapdeal coupons and laments that he hasn't been able to capitalise on them so far. Yamdude takes those coupons and pulls the lever for him, and the man gets another chance to 'live'. Yamdoot takes all those coupons and avails of the offers they contain and pampers himself. In the end, he states, "You live only once".

Watch the other three TVCs of this campaign here

On the idea behind the campaign, Sanjay Tandon, chief operating officer, Draftfcb Ulka, commented, "From the brand's perspective, we wanted to bring alive the fact that snapdeal.com has a range of irresistible offers, and we wanted it to be entertaining as well. With this idea, wonderful hooks have been planted through entertainment messaging in all these ads." Tandon shared that the ad was shot in a studio in Mumbai where the team on the sets of the shoot really cracked up when the last lines were uttered by the central character. 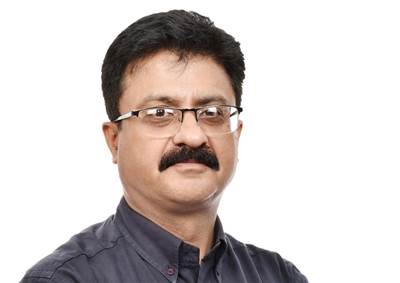 Thinkstr gets Sanjay Tandon as CEO 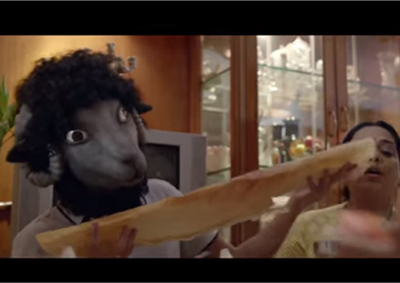 Obi Mobiles calls out to youth, 'whoever' they are

Snapdeal breaks into song and dance to say ‘shake and save’, with mobile app