Roadster romanticises wanderlust, sings an ode to 'The Endless Road'

Online fashion portal Myntra’s in-house brand Roadster has launched a music video titled 'The Endless Road'.
The video for the outdoor lifestyle brand has been conceptualised by Brave New World Communications in association with indie rock band Girish & The Chronicles .
For the video, the band performed on an open 40-foot truck and were shot in the Rann of Kutch. The track, which is the brand's own road trip song,  is available for download. The music video captures the many joys of the road trip experience, with the song being an ode to the sights and sounds along the way.
Abhishek Verma, head, Myntra Fashion Brands, said, “The campaign is meant to reinforce brand's position as the trusted outdoor companion for the young and restless. It's a continuation of 'The Road is Waiting’, our previous Roadster campaign. Our aim was to introduce a popular song which captures the spirit of roadsters as they follow their own unique reasons to be on the road. We have always tried to push marketing innovation to involve our consumers in new and interesting ways and this was an interesting way for us to do just that.”
Joono Simon, CCO and founder, Brave New World, added, "Roadster enjoys a loyal fan base and we recognise culture as an important connecting tissue between the brand and its fans. In this context, ‘The Endless Road’ with Girish & The Chronicles is an important step to infuse music in an experiential way as an overlay onto a brand ethos that has always been centered around the life on the road.  There is a lot of white noise out there – this is another unique attempt to go beyond the schematic way of doing things to stay fresh in the game for the Roadster fan.”
A Myntra statement revealed that the Bengaluru-based hard rock band was chosen for the collaboration given their view on life and its resonance with the Roadster life. "The Endless Road project was an extension of this connection that they felt with the brand message," it added.
Credits
Client: Myntra
Brand: Roadster
Agency: Brave New World
Band: Girish & The Chronicles
Title: The Endless Road 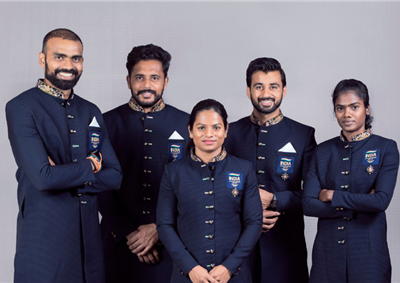 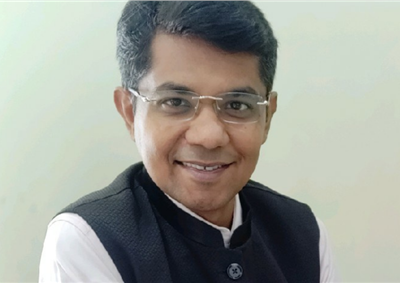