Muthoot Pappachan Group has launched its first TV campaign, adopting the tagline ‘Believe in Blue’. The film conceptualised by Taproot India went on air on 31 March on news channels.

Besides playing on the theme of ‘trust’, the film seeks to build a distinct identity for the Group.

The film is set in a restaurant. Seated in the lawn area are a father and his young son. As it begins to pour, the father rushes his son to the covered area of the restaurant. Another man, meanwhile, encourages the two young kids he is with to go out and play. As they play with glee in the rain, the young boy who was ushered inside looks on longingly. A voice over explains: “Belief has two sides. We believe in the brighter side. It’s what makes people believe in us. Muthoot Papachan Group. Believe in blue.”

Thomas George Muthoot, director, Muthoot Pappachan Group, said, “Over the last 127 years, the Muthoot Pappachan Group has grown from a small business to a large conglomerate. And what has brought us here is trust. We owe our success to the customers who have consistently believed in our services and efforts. The campaign builds beautifully on this trust, by showing the different sides of it; and also effectively differentiates us from competition.” 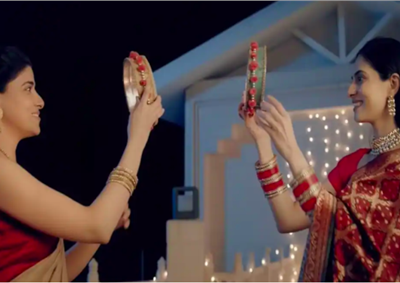 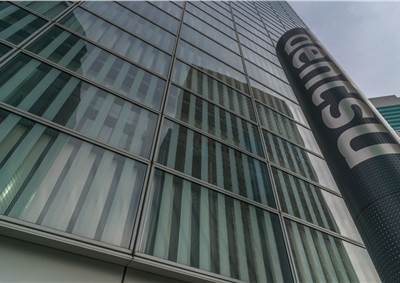