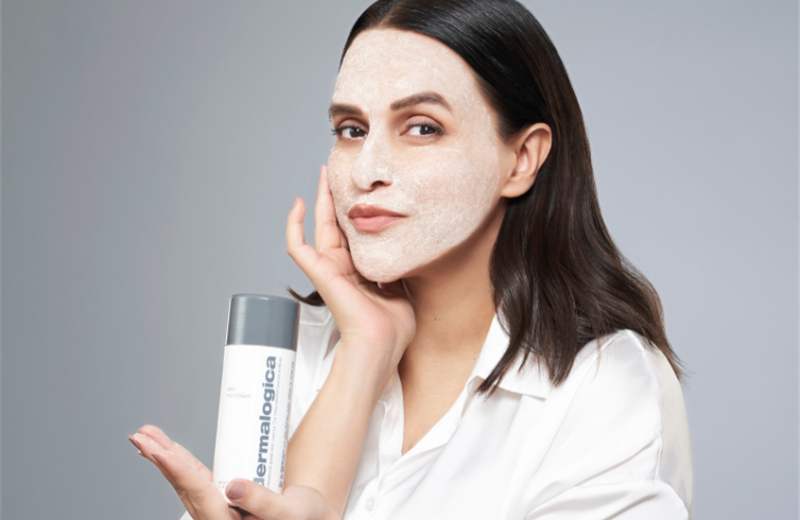 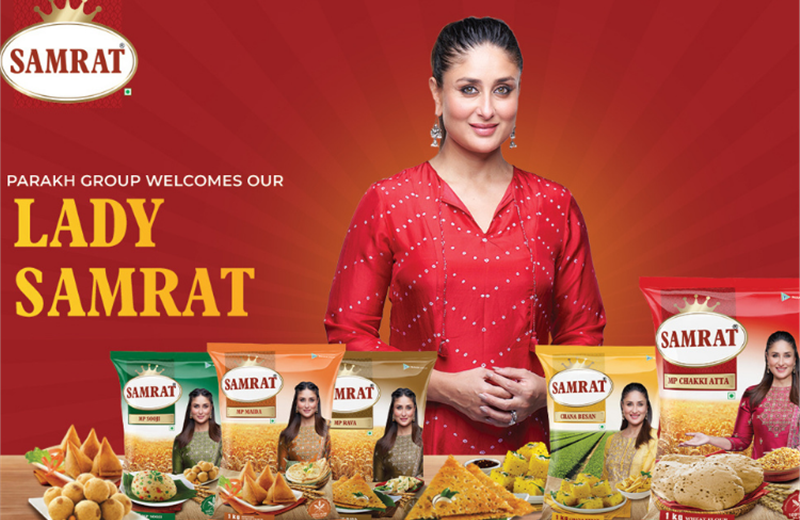 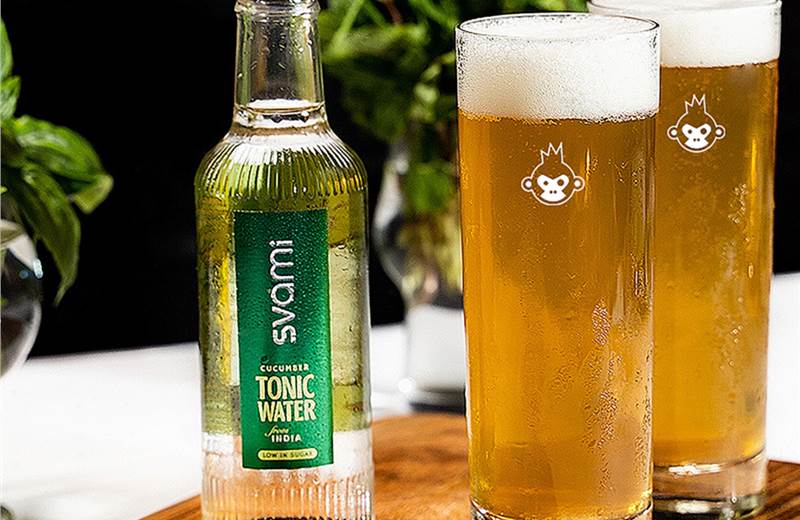 Prime Volleyball League gets RuPay as its title sponsor

The Prime Volleyball League has announced RuPay as its title sponsor. The sponsorship rights are acquired for a three-year term, starting from the latest franchise-based sports league in early 2022. The league will be telecasted on Sony Pictures Network and marketed by Baseline Ventures.
Kareena Kapoor Khan for Parakh Group’s Samrat Atta & Flours
The Parakh Group has announced actor Kareena Kapoor Khan as the brand ambassador for its brand Samrat Atta & Flours. She will be seen talking about food hygiene and encouraging consumers to switch towards Samrat Atta & Flours, in the brand’s upcoming campaign around ‘Swad Aur Sehat Ka Waada’ (the promise of taste and health).
Dermalogica gets Neha Dhupia
Skin care brand, Dermalogica, from the house of Hindustan Unilever, has appointed actor Neha Dhupia as its brand ambassador. She will appear in the brand’s digital advertisements and play an active role in the brand's social media campaigns.
Bira 91 partners Svami for Cucumber Kölsch
Bira 91 has collaborated with non-alcoholic drinks brand Svami, to roll a cucumber flavored Kölsch.
The launch is part of Bira 91’s recent ‘Make Play with Flavours’ campaign that encourages consumers to be more experimental, creative and playful. 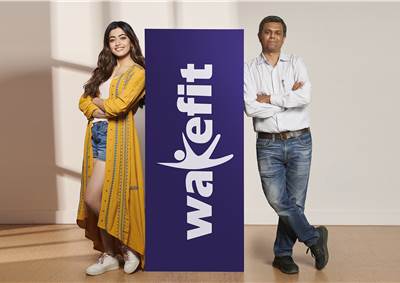 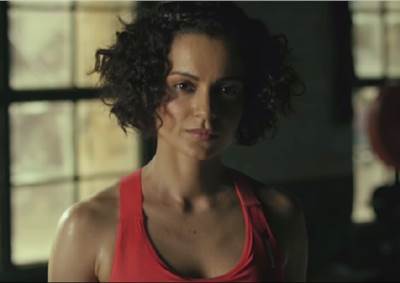