Year-ender: 'Donald Trump was the best marketer of 2016': Karan Sarin

We ask marketers for their stand-out moment of 2016, and a prediction for the year to come Karan Sarin,
CMO, Razorpay
"2016 has been a year of standouts. Be it Brexit, Trump's presidency, or demonetisation. As a marketer what has stood out most for me is how Donald Trump used classic marketing techniques to win the presidency. First off, he knew his target audience too well. His voter segmentation was accurate and deep on all levels: geographic, demographic, and psychographic. His messaging was sharp and relevant to the target group ('Make America Great Again'). He often used extreme messages to stand out from other candidates and made bold statements to create a powerful brand.
Without a doubt Donald Trump is a social media genius. He reacted to the news in real time, generating reactions, conversations, and more and more followers. And then he leveraged PR like nobody’s business. Over the course of his campaign, he earned close to $2 billion worth of media attention, about twice the all-in price of the most expensive presidential campaigns in history!
In my opinion, Donald Trump is the best marketer of 2016."
An outrageous prediction for 2017…
"I know there are still many issues like infrastructure, connectivity, awareness, etc for India to become a completely digital economy but I believe our journey from cash to less cash to a cashless society will be a quick one. We may not win the race to be the first cashless country (Sweden or other Nordic countries will win hands down) but I will go out on a limb to say that by the end of 2017 digital transactions will make up for more than 80 per cent of the value of all payments made in India."
Also read:
Year-ender: 'Left me with goosebumps and teary eyes': Hrishikesh Kannan
Year-ender: 'Dehumanisation is happening around us': Anil Nair 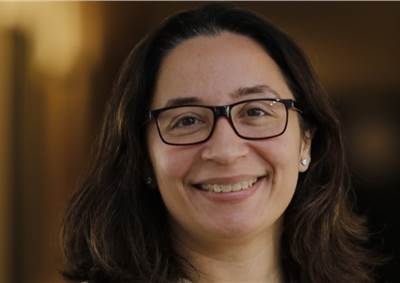 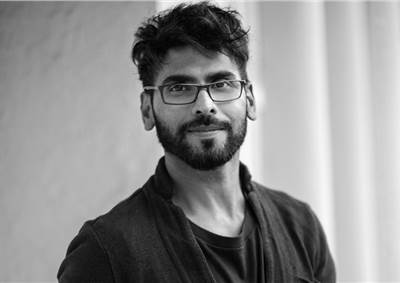 Year-ender 2021: 'The relationship between real and virtual is growing more complex' &#...