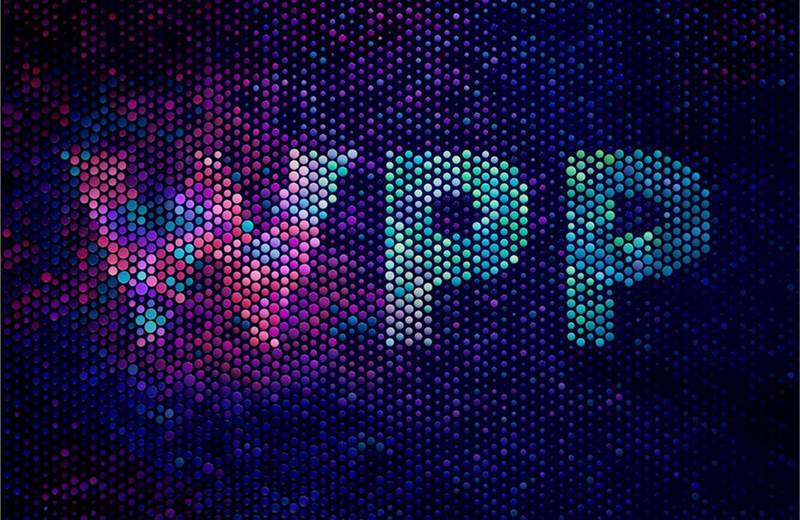 WPP has told shareholders that it will increase profit margin by less than previously announced this year because of investment in people, data and technology and other "inflationary pressures".

The world's biggest advertising agency group, which employs about 1,15,000 staff, remains "confident" as it increased revenues by 3.8% to £2.99bn in Q3 on an organic basis and nudged up its annual forecast despite macroeconomic uncertainty.

WPP expects annual revenue growth of between 6.5% and 7% — a slightly more confident prediction than it made in August when it was targeting a wider range of between 6% and 7%.

Analysts said revenues came in ahead of expectations but highlighted the profit margin, which will increase in the range of between 30 and 50 basis points, rather than its earlier prediction of 50 basis points.

Mark Read, the WPP chief executive, said: “We have continued to invest in our people and in data and technology to support this [revenue] growth, resulting in headline operating margin now expected to be up 30 to 50 basis points.

"We are on track with the £300m transformation savings and will continue to manage our costs with discipline.”

An investor presentation deck also noted that "on-going investment in our people" and "inflationary pressures" were affecting margin.

WPP previously said at the half-year results that it had increased salaries by about 5% and freelance costs had risen by as much as 15% to 20% in 2022.

Asked by Campaign at the Q3 results whether freelance costs had got out of control, Read rejected the suggestion and said freelancers helped to support clients in what has been a "very tight labour market".

Read added the company needed to strike a "balance" between increasing profit margin and investment.

Slower growth than main rivals in the quarter

WPP's growth of 3.8% was the slowest of the big four agency groups in Q3.

The sales comparison is not exact because WPP’s preferred metric is revenue less pass-through costs. In addition, it was the best performer of the big four groups in terms of organic growth in Q3 2021.

“I think that reflects the underlying health of the business if you strip out some of the pandemic-related comparatives. And that reflects the fact that clients continue to spend while consumers spend – particularly in [areas beyond paid advertising such as] communications, public relations, commerce, data and technology.”

Read added that “we enter the last quarter of the year with confidence”, despite “the economic uncertainties ahead”.

By discipline, Group M, the media-buying division, was up 4.7% in Q3 and the other global integrated agencies – chiefly the big creative agencies – were up 4%. Hogarth, Ogilvy and AKQA all saw “strong growth”. Public relations was up 5.8% in the quarter.

The resilient performance of WPP and the wider agency sector in 2022 contrasts with some major ad platforms, such as Meta, YouTube and Snap, which have recorded declining or slowing revenues in recent quarters.

Asked to explain this, Read cited three factors: the sheer size of some of these digital platforms makes it harder for them to keep growing because of the “law of large numbers”; WPP’s business mix is “broader” and more “diversified” than just advertising; and large agency clients have “a long-term commitment to invest behind their brands”, while some of the platforms have relied on more “ephemeral” newer digital and app companies for advertising.