Why agencies should stop talking about creativity

One agency senior director argues anonymously that instead of elevating the role of creativity in agencies, perhaps they should stop talking about it altogether 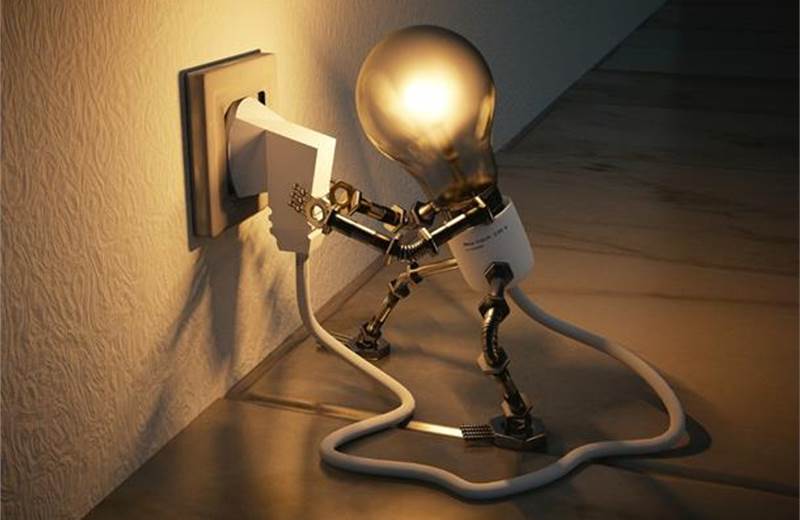 Earlier this month, Rory Sutherland highlighted the need for creative agencies to elevate the role of creativity if they want to reverse their fortunes. In a contrarian endeavour, I would like to suggest the opposite. I think we should stop talking about creativity altogether.

Ask 10 people what creativity is and you will get 10 different answers. This is the power of creativity, you could argue, and I’d be inclined to agree. However, it also reveals its abstract nature. Abstraction is a great way to generate ideas but it’s not a product someone wants to buy. Unless what you are selling is expressionist paintings.

To start with, the term has been overused to the point that it’s meaning is heavily saturated. We’ve created awards to reward the most creative advertising and we’ve conducted studies to prove that the most creative ads deliver business results. Yet, outside the advertising bubble, and more specifically in the business world, it means very little.

We’ve built a massive totem, called it creativity, and perform all sorts of dancing rituals around it, while the consultancy conquistadors are landing in the advertising shores for a takeover of our world.

I know, it sounds dramatic, but unless we change the language and mindset we will gradually become less relevant and our ability to influence and help businesses will diminish.

The world of business is a practical one. It understands a certain set of words – such as sales, profit, growth, innovation, risk, market share. Creativity is rarely part of that set. Business execs tend to focus on outcomes not methods or process. Ultimately, it all comes down to numbers: the size of an opportunity, the gains of a new market.

Consultants know this very well. Their work involves tangible outcomes linked to the bottom line and they are able to talk numbers. It will cost you x to implement this change and in return you will achieve x% of savings or increase revenues by x+y.

When ad agencies pitch a new campaign they might present exciting creative ideas, but when it comes to impact, the response is usually like this: “We don’t really know how much revenue or incremental sales this campaign will deliver. We can’t tell you whether route one will be more profitable than route two. All we have is an indication from industry research showing potential long-term benefits that we are unable to substantiate.” Regardless of how creative the ideas are, not everyone will get them; unlike numbers that speak for themselves.

Looking at adjacent industries, such as the entertainment business, we rarely see any mention of creativity. Producing a film is an inherently creative act accompanied by high risk: 80% of films lose money. Studio execs understand the value of creativity but the decision will always weigh heavily on the number projections. They don't just want to buy a creative idea, they want to buy a profitable one.

Similarly, marketers want to buy effective ads, not necessarily creative ones. Creativity is used as a proxy to effectiveness but one does not guarantee the other. So where to?

As the famous quote goes, there are two ways to make money in business, bundling or unbundling. In advertising, we’ve been experiencing the latter.

Over the past few decades we created a bunch of specialised services, broke them up and kept them separate, as individual products that clients need to put in their shopping basket. During this process, we lost oversight of the end goal.

Nowadays, in the media, we have abstract conversations about budget scenarios without even taking into consideration the creative. Creative agencies produce campaigns that are not fit for the media briefs and budgets. What a mess.

This separation is costing all parties dearly. Each is retreating to their own safe space. Creative agencies talk about creativity as the secret sauce to success, while on the media side we are drowning in data and tech jargon.

Folks, it's time for bundling. Not so much for making money, though, but for creating a product that works and delivers real value to businesses. Behavioral economics and problem solving are exciting rich territories for agencies to get into. Unfortunately, with the exception of a few bright and talented individuals, 95% of the industry has no clue how to apply this at work.

At a previous agency, we started asking clients to give us their business problems, not just media briefs. Advertising was about business outcomes not media outputs, we claimed. It was a valiant effort to pivot to a different place.

When we started receiving the first briefs and looked at the business challenges, we realised how ill equipped we were to address them. Seeing everything through the lens of media and advertising is a bit like the hammer and nail analogy. Everything looks like a nail when you are holding a hammer. After a few embarrassing attempts, we retreated back to the familiar media briefs.

A while back, in a collaborative pitch with a creative agency we tried to enrich the creative routes with media numbers to show the potential impact of every route. We were met with indignation from the creative team who protested that they were in the business of selling ideas not numbers. At the time I laughed and kind of enjoyed that response. They had a point. These days I think that this is exactly where the problem lies.

Every day, marketers have to account for the marketing investment and demonstrate results. They need a little bit more than just “creativity” from their agency partners. Unless we take accountability and effectiveness seriously, we will struggle to escape the narrative of sprinkling “magic fairy dust” or wasting millions of pounds on media.

So let's park creativity, or rather, use it to come up with another word altogether, which will help us elevate our role and mission to clients. We can do better than this.