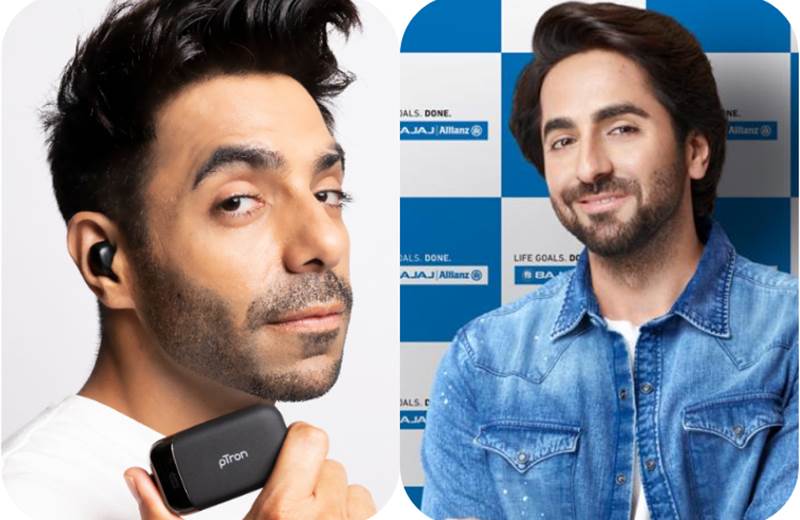 ASCI to monitor 3,000 digital platforms for misleading claims
The Advertising Standards Council of India (ASCI) has partnered with TAM Media Research to add the monitoring of digital platforms to the already tracked print and television media under its National Advertising Monitoring Service (NAMS) for identifying potentially misleading advertisements. To begin with, ASCI will track the food and beverage, healthcare and education sectors on digital media as they accounted for 79 per cent of the complaints processed by ASCI last year.
Bajaj Allianz Life gets Ayushmann Khurana
Bajaj Allianz has announced the appointment Ayushmann Khurrana as its brand ambassador to promote its products and digital services across offline and online mediums. A film featuring the actor has been released the actor.
First Partners to handle Vedanta's PR
First Partners has won the public relations mandate of Vedanta's aluminium and power business. The account was won following a multi-agency pitch.
Grapes Digital to handle Safekind's digital
Mankind Pharma has assigned the digital mandate for Safekind to Grapes Digital. The account was won following a multi-agency pitch and will be managed by the agency's offices in Delhi and Mumbai.
Religare Health Insurance rebrands as Care Health Insurance
Religare Health Insurance has rechristened itself as Care Health Insurance. The rebranding is aimed at creating opportunities to deliver ‘care’ to its consumers.
Aparshakti Khurana for pTron
Digital Lifestyle and audio accessories brand, pTron has appointed actor Aparshakti Khurana to be part of its campaign for its new product range. Khurana is now promoting pTron’s premium TWS (Truly Wireless Stereo) product, Bassbuds Urban and Bluetooth neckbands Tangent Lite and Tangent Beats along with some upcoming products.