Read on for a recap of key developments in 2013, in Tweets. Campaign India wishes readers a happy 2014. 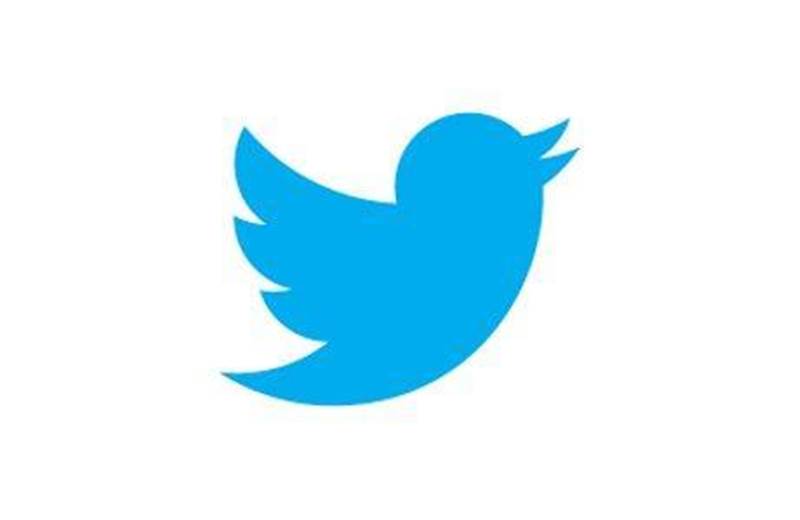 Just realized #IPL is coming on Channel No. 420 on TataSky! Bwahahaha!

Vijay Mallya offers 3 kg gold to Lord Venkateswara? He really does think he can bribe everyone. http://t.co/5UBwWacP

Shahid Afridi to his grandkids, sometime in the future - "I was 18 years old when Sachin retired." #SachinRetires

What is your problem if Shobha De calls Raghuram Rajan sexy? Am sure you have bigger issues in your life to take care of. Do that, then.

Omnicom-Publicis win for the leadership. Time will tell if clients, employees, shareholders, networks, publishers and startups will benefit

Tomorrow TRAI may come out with a Rule that Arnab Goswami should speak for only 12 minutes per hour! http://t.co/hgQlC3z0t6 #justsaying

My daughter cheering Saina-- Sindhu in the IBL finals.what a relief she has icons beyond Miss India/film actresses. @IBL_Official #fb

Wen Rahul Gandhi had travelled in metro,people said its a drama, now when Kejriwal copying the same, he is great man.. Heights #INC_CMwithRG

What a tournament so far! “@hockeyind: Tickets for Hockey India League semi-final and final sold out #HIL”

Raghuram Rajan said save Capitalism from capitalists. A variation: Save India's Right-Wing from its Twitternuts.They arent even cute! gnite! 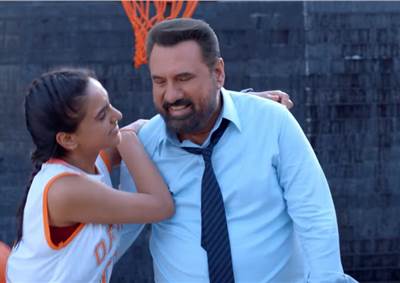 Max Life compares Boman Irani's multi-dimensional role to the one it plays for its cons... 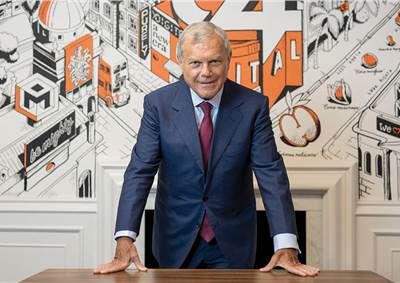 I think PM Modi has been good for brand India, but…: Sir Martin Sorrell 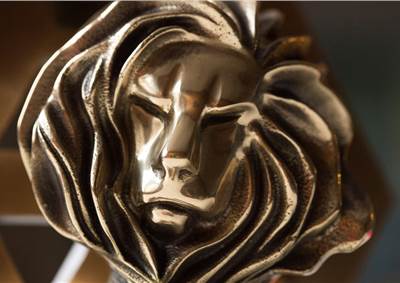