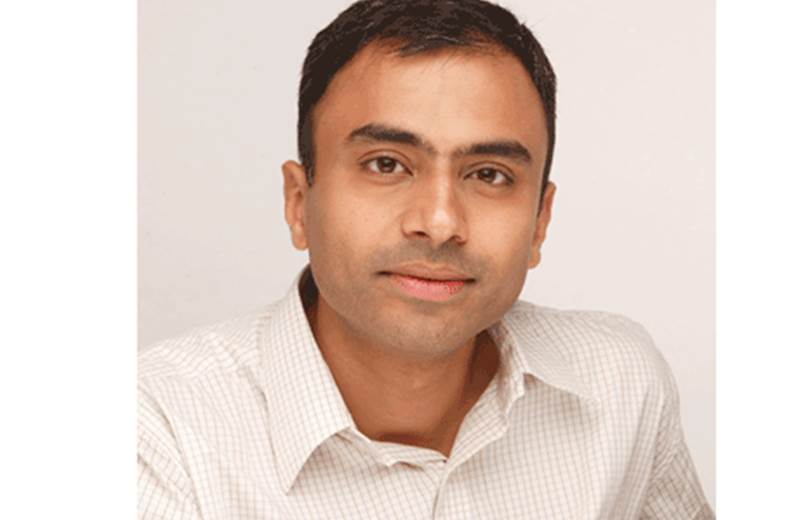 Initial weeks, post DAS, was a bit of a concern. The Logical Channel Number (LCN), which is the channel number you’re available on, tends to get displaced as the transition happens. So there was a change in our LCN. We sorted out that issue quickly. Also, consumers do take time in getting used to operating a set-top-box and locating where exactly the genre is placed and within the genres where the channels are placed. So for about two weeks it did appear that the genre was contracting. But, now it’s back to normal.

History TV18 is in the base packs along with Discovery and National Geographic which form the tier 1 of the genre. That is followed by a slightly more premium and niche offerings, be it your Animal Planet or TLC that fall into tier 2. Tier 3 genres are the really small ones, channels like Discovery Turbo etc and these are a part of the premium packs.

As for your question on our performance vis-à-vis competition, it is too early to assess. The next couple of months will be interesting to see how all the channels in the genre perform on the viewership front.

What is the channel’s strategy to drive more of distribution revenue?

Since we’re a part of a large distribution bouquet, and the fact that we’re in the base pack, there is already a revenue stream for distribution in place. It’s (distribution revenue) not much, but these are still early days. And History TV18 is a slightly newer offering in the genre. I’m sure we will see distribution revenue increasing this year as digitisation happens in other parts of the country. Right now, what we’re seeing is only Mumbai and Delhi completely digitised.

There’s been some progress post DAS - not that we haven’t seen any growth at all. It will be interesting to see if there is a sizeable growth. So on an overall basis, I’m optimistic that digitisation will bring about a positive change in the (factual entertainment) genre.

What’s the percentage growth you see in the channel’s revenue from last financial year and what will be the contribution of distribution revenue?

Advertising revenue will be a little bit of a challenge. But, it will be positive and much better than last year. I expect more than 24 per cent from distribution revenue. As a channel, we’d like to reach the break-even mark by the end of financial year 2013-‘14.

What are the focus areas for the channel going forward?

One is to try and see if we can continue to grow the genre, bring in new viewers, generate stickiness and help increase acceptability of the genre. When we started out, we were present in 65 million households with presence in six languages. The time spent in the genre at that time saw an increase from 19 minutes to 29 minutes. And that’s a very good way to increase the size of the genre because it is not eating into any existing player, but adding to the viewing time. We want to continue to grow in that manner. So we will get the best of international content, create local programming and really look at becoming a top channel in the genre.

We have a big show coming with Karan Johar. And we’re very excited about that. Another focus is to continue our efforts on marketing. To create more awareness on the consumer end; particularly, with digitisation, we need to do some promotions related to our channel numbers because viewers don’t know where to find your channel, especially in smaller genres. 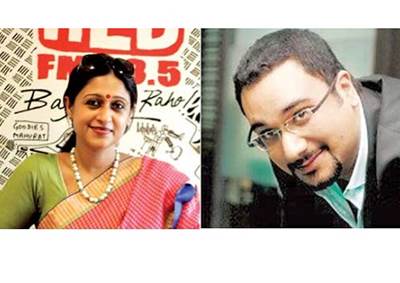 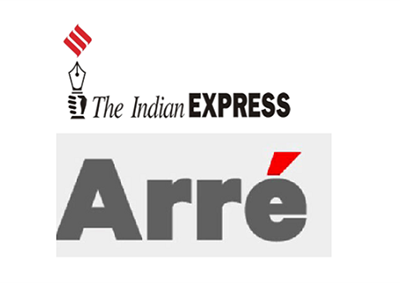 The Indian Express and Arré partner for investigative online documentaries 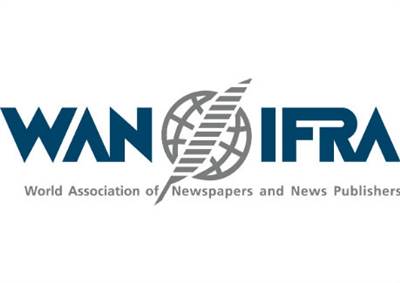