The smartphone manufacturer bid Rs 2199 crores, a 554 per cent increase over the previous contract 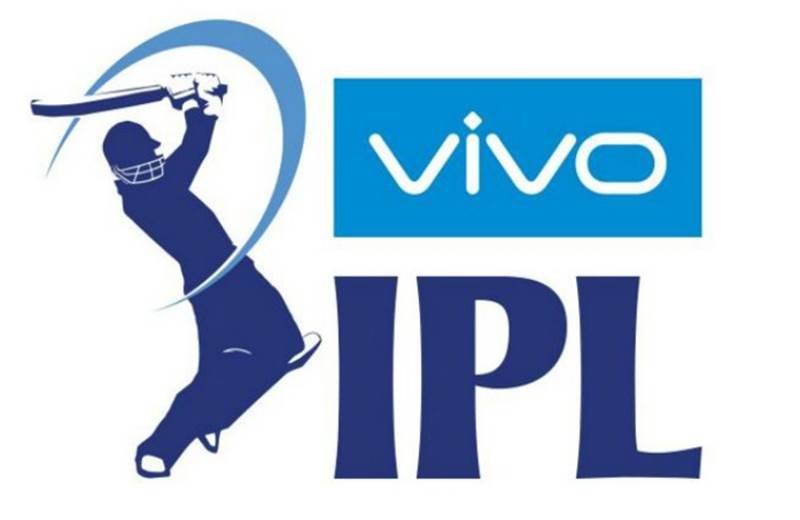 The Board of Control for Cricket in India (BCCI) has announced its association with Vivo as the title sponsor for the Indian Premier League for the next five years. The smartphone manufacturer bid Rs. 2199 crores, which is a 554 per cent increase over the previous contract.
Vivo had taken over the sponsorship rights from Pepsi in 2016.
Rajeev Shukla, chairman, IPL, said, "We are delighted to have Vivo joining us once again as the title sponsor for IPL for next five years. The association with Vivo has been great for the past two seasons and I am sure they will continue to make it bigger and better."
CK Khanna, acting president, BCCI, said, "Vivo as a brand has carved its niche and legacy in the market. We are extremely glad to have Vivo as the title sponsor and look forward to an enriching affiliation for both stakeholders."
Amitabh Choudhary, acting secretary, BCCI, added, "We received an overwhelming response for the title sponsorship rights and we are glad to have Vivo back on board. It is a renewal of a fruitful relationship with the brand that will extend for the next five years.

#LiveTheJoy of cherished memories through the lens of vivo 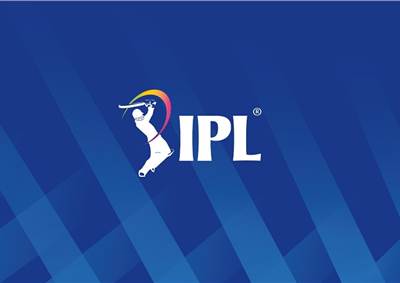 Tata to replace Vivo as the lead IPL sponsor