The former India head of Emerald Media will run the online music ed-tech and entertainment platform, alongside co-founders Ashish Joshi and Nithya Sudhir

Vivek Raicha, the former India head of KKR-backed Emerald Media, has joined Artium Academy, an online music ed-tech and entertainment platform.
This platform will enable users to learn, practice and perform music from anywhere and anytime. It was launched last year.
Alongside Raicha, the other two co-founders are Ashish Joshi and Nithya Sudhir.
Raicha will be responsible for leading the growth of the company, expansion of user base, revenue and all the new and strategic initiatives, outside of the day-to-day responsibilities.
He said, “Music is a major catalyst for the creator economy and by far the most popular performing art, yet the current learning system in India is largely underserved and unorganised. I have followed this space for long but from the sidelines, so it’s exciting to now build Artium’s disruptive music platform that takes a user through the journey of a learner to a performer to a potential influencer.”
With over 18 years of experience, Raicha has also worked with companies like The Chernin Group, Viacom 18, Turner and Star Network. 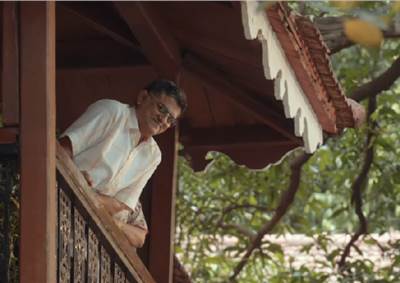 Carvaan weathers the storm for a 'flirty' old man 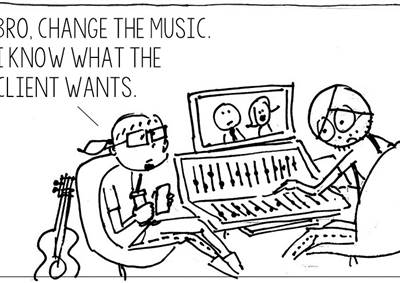