Stars and controversies go hand in hand. This time, it's Lionel Messi, who was sentenced by Spain for tax fraud to 21 months in jail. The Argentinian, who plays for Spanish club champions FC Barcelona, and his father Jorge Messi, were found to have defrauded Spain of €4.1m (£3.5m) between 2007 and 2009.
Neither of them is expected to spend time in prison, however, because prison terms of less than two years can be served under probation under Spanish law.
In a survey of 1,000 British people by the OnePulse mobile app, 65 per cent said they believe Adidas should reconsider Messi’s sponsorship.
Just under half of those surveyed (49pc) think Adidas should shorten the length of any existing sponsorship deal, while 16pc think the brand should terminate the agreement altogether.
Opinion was split over whether the footballer should be allowed to continue playing while serving his probation, with 49pc saying he should not and 36 pc saying he should.
When asked "does a tax fraud conviction change your opinion of Lionel Messi?", most people said they had either no opinion of him anyway or that the conviction did not change it. Meanwhile, 39pc said they did perceive Messi more negatively, while 8pc said the conviction showed the star in a more positive light.
Tata Motors' problem
In India, Tata Motors, which signed on Messi as its global brand ambassador last year, is in a fix. While the company has not yet made an announcement on its relationship with the footballer in the wake of the sentencing, it is widely believed that given its clean image, the Tata group company will steer clear of the tainted star.
The development comes as a huge setback at a time when the auto major is in the midst of attempting a turnaround in the passenger car segment.
Also read: Double Standards: Can Messi mend Tata cars’ perception?
In November 2015, the brand unveiled a campaign themed #MadeofGreat with the Argentinian.
In February this year, Tata Motors announced that it would rename its hatchback originally christened Zica, following outbreak of the Zika virus. It ended up calling the vehicle Tiago, also promoted using Messi.

It's not just Messi's endorsement fee and massive media spends on the campaign featuring the footballer that will worry the brand custodians, say agency sources who have worked with the Tata group closely.

On the one hand, they point out, the Tata reputation has already been tarnished and this is unlikely to go well with the top management.

Secondly, they reason that the discontinuity following a break up with Messi will mar the comeback trail for Tata Motors' passenger cars.

Tata Motors hatchback sales more than doubled to 7,126 units in June 2016 (compared to June 2015), due to strong demand for the recently launched Tiago, according to a company statement issued 1 July 2016.

Sales of passenger cars in June 2016 was higher by 37 per ent at 11,705 units, compared to 8,516 in the same month last year. In the Indian market, passenger car unit sales growth was lower, at 22 per cent.
For Tata Motors, the repercussions of the Messi controversy would not just be in India.
(Based on an article that first appeared on CampaignLive.co.uk) 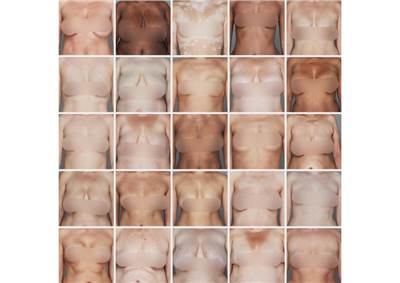 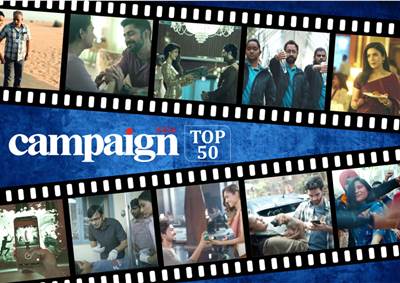