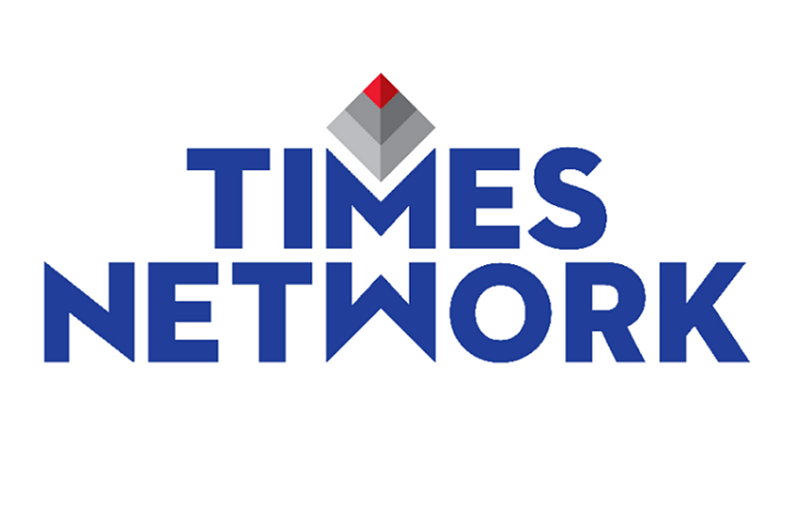 Times Network has announced key appointments and elevations in its leadership team.
Along with changes to its editorial team, the group has elevated Vivek Srivastava as president - strategy and operations – broadcast and digital. Srivastava was executive vice president and head – entertainment cluster.
The network has also appointed Savvy Dilip as executive vice president and head - digital growth. Dilip moves from Videotap where she was co-founder and chief product officer. She will report to Srivastava.
Other promotions include Pranav Bakshi as senior vice president – digital; Hina Jafri, vice president and head – corporate communications; Poonam Bavdanker, vice president – human resources, and Saurabh Bhowal, vice president and head – content and programming, Zoom and The Zoom Studios.
MK Anand, MD and CEO, Times Network, said, "2020 was a tumultuous year for the broadcasters and while we were severely tested by the pandemic, Times Network not just managed to harness every headwind in its path but continued to march ahead successfully by setting new industry benchmarks. The superior talent of our leadership team is one of the key pillars that drove the network’s significant growth during these unprecedented times and accelerated our overall digital transformation efforts. These elevations are a recognition of their contribution to the growth of the company.” 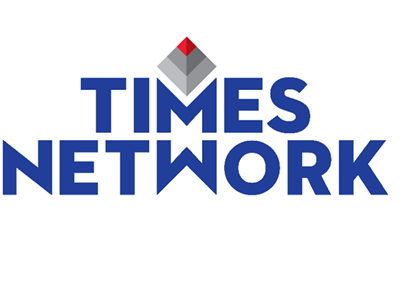