Supportive actions and messages for China pay off for football clubs

During the COVID-19 crisis in China, clubs made donations, sent best wishes and even placed encouraging messages on their jerseys, earning appreciation and engagement from Chinese fans. 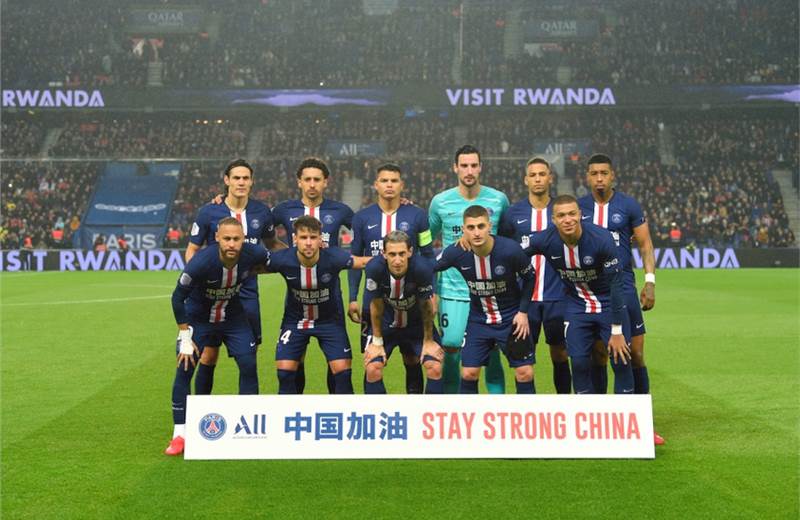 China has been courageously battling the deadly COVID-19, which has tragically claimed more than 2,000 lives in the country and infected tens of thousands more. Household restrictions are gradually being loosened, businesses are returning to work, and over a billion people will leave their homes following a month of regulated confinement.

As the world rallied to help, the international sports community united in support of the nation and its people. Millions of dollars were donated in funds and supplies, while interaction with Chinese sports fans increased due to an abundance of supportive messages and well wishes. A global act of unity throughout the sports community is powerful.

Sports organisations reacted quickly. Widespread praise was given to those who donated and supported. It wasn’t a case of jumping on the bandwagon or trying too hard. The sentiment was sincere and delivered with care.

Videos from teams and players sending personal messages to China were gratefully received, along with thousands of '加油中国‘ slogans and creative ‘Stay Strong China’ graphics.

A number of clubs went further, such as Paris-Saint Germain showcasing the slogan ‘Stay Strong China’ on their first-team jerseys, the words ‘Stay Strong Wuhan’ emblazoned across the stadium during a match between FC Barcelona and Wolverhampton Wanderers, and Suning-owned Inter Milan playing in a special ‘Forza China’ jersey which was auctioned off after the game with proceeds being donated to Wuhan recovery efforts.

The outpouring of emotional fan messages and local media coverage highlighted the positive impact made across the country. CCTV, China Daily, and the People’s Daily were among publications that picked up on supportive social content and offline campaigns, dedicating many articles and headlines to what clubs have been doing to support as China’s citizens face a grave situation.

While events were being postponed or cancelled altogether, the opportunity to engage audiences is now hot. Unlike the 2003 SARS epidemic, communities are now rallying together online. Sports properties have largely been more engaged and are putting out messages while acknowledging the hardships of Chinese fans.

For instance, online sports broadcaster PP Sports made all football-viewing services free during the extended CNY period, resulting in a 151% increase in consumption, while iQiyi Sports made the El Classico match between Real Madrid and FC Barcelona free for all.

European football clubs too have seen impressive numbers on Weibo. Compared to the CNY period in 2019, there was a significant 77% increase in total engagement and a 79% increase in follower growth, raking in a combined 28.5 million video views in the process. In the three weeks from Jan 14, online usage grew over 20% to 6.11 billion hours—over six hours per Chinese. In total, over 50% of active football clubs on Weibo posted messages of support, and over 25% using a dedicated hashtag page in support of the fight against COVID-19.

As China slowly returns to a sense of normality, there will be some amount of pent-up energy to return to a fit and healthy lifestyle. The long-term effects of the past five weeks are tough to predict right now but if the country can remain as resolute over the coming months as it has done in the last one, China and its industries will be fighting fit again very soon.

Andrew Collins is CEO of Mailman China. This article first appeared on CampaignAsia.com 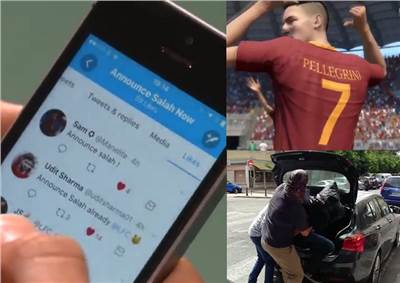 Kidnapping, a video game, WhatsApp… What’s next for football clubs?