He will report to Rajesh Kamath, group COO, Viacom 18 and executive director on the board of SUN18 North 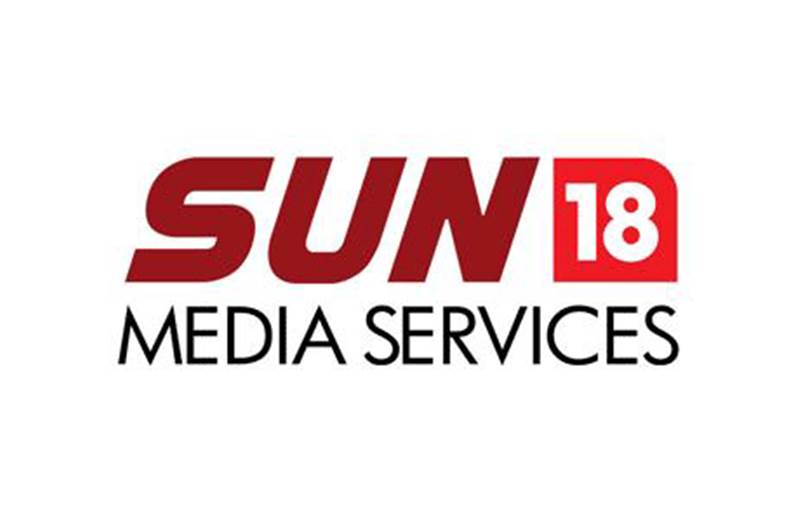 Sun18 Media Services North Co., the strategic alliance between Network18 and the Sun Network, has promoted Gaurav Gandhi to the position of chief operating officer. In his elevated role, Gandhi will report to Rajesh Kamat, group chief operating officer, Viacom 18, and the executive director on the board of SUN18 North.

Speaking about the appointment, Haresh Chawla, group chief executive officer – Network18 and Viacom18, said, "Given Gaurav’s experience and performance, we’re confident of him leading Sun18 North to a dominating presence in this high-growth domain, in time to come.”

Further, Sujeet Jain, head of legal and company secretary – Viacom18, has also joined the Sun18 North board of directors.