'Subscription system with no adverts is not enough to pay for content': CNN's Rob Bradley

'There’s a hurdle every year and this year it’s ad blocking,' says the global director of digital advertising revenue and data of CNN. Edited excerpts from an interview with Campaign India: 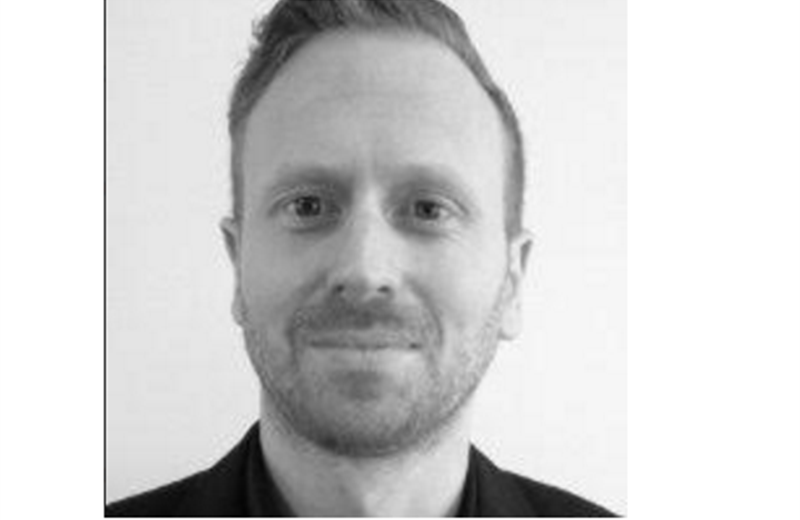 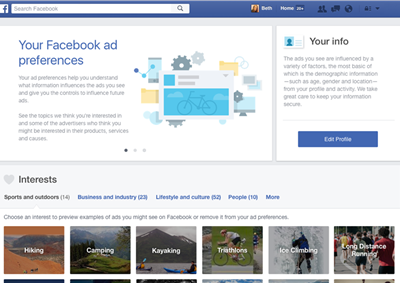 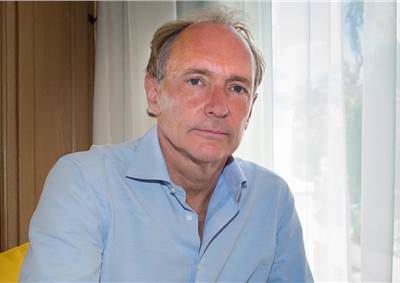