Standard Chartered Bank has launched a new global online campaign http://www.vir.us to raise awareness and provide education about HIV and AIDS. The campaign has been developed by TBWA\TEQUILA Hong Kong 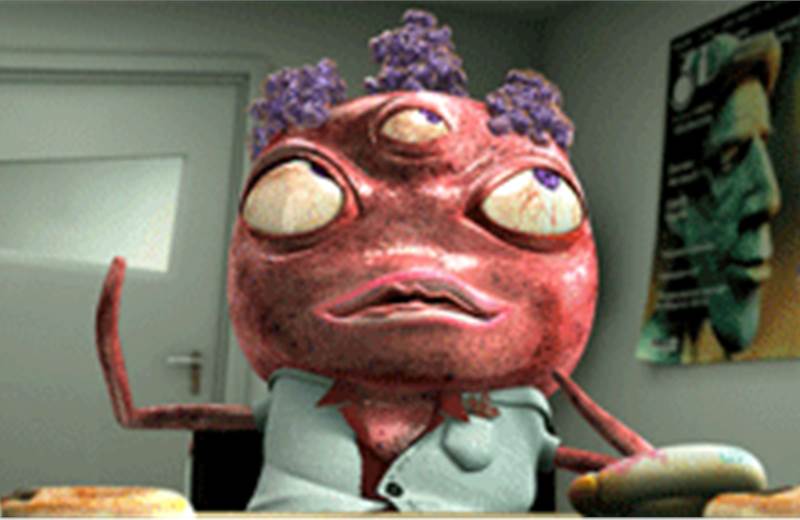 Standard Chartered Bank has launched a new global online campaign http://www.vir.us to raise awareness and provide education about HIV and AIDS. The campaign has been developed by TBWA\TEQUILA Hong Kong

The social media campaign includes viral videos to build noise and awareness with supported paid-media, to encourage individuals and corporate partners to participate in the initiative. The campaign concept is based on the insight that the best defence is knowledge. The user has to complete the eLearning modules on the website and then take the quiz at the end.

Speaking about the campaign, Joanne Lao, MD, TBWA\ TEQUILA\ Hong Kong says, “The key challenge was to come up with a creative idea that could actively engage broad audiences and teach them about HIV and AIDS without preaching. To do this, we developed the ‘Anti-HIVirus software’ idea, delivered through a series of six very entertaining, animated films that stealthily educate at the same time. The star of our films is Mr. HIV and we follow the ambitious character on his quest to become AIDS. Along the way, people learn what HIV and AIDS are, how it is spread, prevention, the importance of testing, and how to live with the virus. It is true edutainment.”

Aman Narain, group head of Internet & mobile banking, SCB adds, “Vir.us is aimed at providing information to the 15-24 year old population, who account for 45% of new HIV infections. Animated movies have been hugely popular recently and we took a similar approach to engaging people in HIV and AIDS education. We wanted a way to reach out to large numbers of young adults."