Rishi Khiani, co-founder of the intra-city delivery app, underlines that the 1-on-1 response team will always be in-house 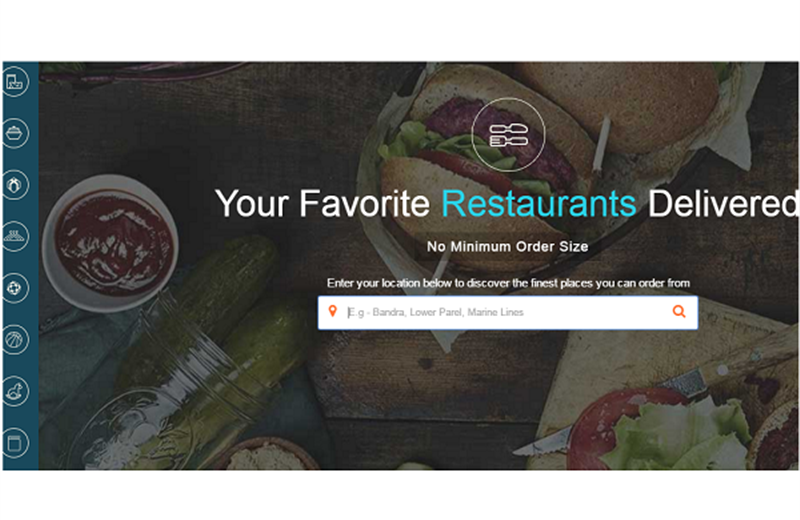 Scootsy, an intra-city delivery service in Mumbai that delivers from restaurants, food stores, book shops, toy stores, fashion outlets, gift shops and more, completed a year this August.
The service that labels localisation as key and adopts an exclusivity-based approach to aggregating partners, is looking to launch in Delhi in three months, informed co-founder Rishi Khiani, also CEO and MD of Ant Farm. Scootsy has its origins in Meals on Wheels that Khiani and team acquired and relaunched, expanding the offerings beyond food. Speaking with Campaign India, the former CEO of Times Internet (2009 to 2012) said, "Scootsy was launched in the first week of August 2015. We are currently only present in Mumbai as we are taking a city-by-city approach to become 'The city’s app'. We want to focus on establishments and anchor brands that are synonymous with Mumbai. We’ve got institutions like Kobe and Britannia on board. We will be launching in Delhi in three months and have a 'Delhi type' strategy for the area. We are looking at localisation. What won’t change will be our logo, colours but what could change is packaging and our bags (in Delhi)."
The app has been promoted through word-of-mouth and partner collaterals until now. He credits this to positive word-of-mouth from those who have experienced the app. "It shows that the audience has been loyal to the brand and not come in through marketing gimmicks like an offer or discount. Customers have come with personal, peer influencers promoting the brand," he added. The marketing efforts have been predominantly BTL, with riders' orange helmets and pants adding to the visibility. The brand partnered city cultural festivals like Kala Ghoda and Lil Flea. During the Ganpati festival, Scootsy sponsored Dance Ganesh, a youth-focused sub-festival. It also partnered school and college festivals.
Khiani added, "It’s been a series of well-thought through BTL activities. We have also marketed through brands we have on board and they have also cross-promoted us on social media and within their stores. They even talk to customers and ask them to experience Scootsy."
Along with the launch in Delhi, Scootsy will also look to launch an ATL campaign.
While the company works with social media agencies (Fanatics, Ting), the one-on-one response team will always be in-house informed Khiani, in the quest for personalisation.
While other players have looked to grow the number of listings and participating brands, Scootsy has voted in favour of exclusives, explained the co-founder.
He said, "All the other aggregators listed everyone on board, while we took a conscious effort to get curated listings. Each of our categories have a senior tester, that doesn’t let brands pass if they’re not up to the mark. That makes the customer trust our listings too. Other platforms are based on user feedback, but that could be biased too (to the user's taste). We looked at search trends and got the most popular places across all categories. We have new businesses launching coming to us first (to list themselves) and that's like a stamp of excellence. That’s been a clear thing that’s worked to us. Everyday, we get 200 businesses that want to associate with us. It’s a good space to be."
While the range of services includes everything from boutiques to emergency services, food forms a major part of sales. Khiani explained, "That’s the everyday experience. Gifts is a once-in-a-while purchase. We want to create a habit out of users using our app. It’s important that it becomes an everyday app for every user. We’ll open other categories too as time goes by. We should end this month at 70,000 orders (for the month) and are growing at 30 per cent month-on-month. The average order size is Rs 850."
The order size is nearly three times that of other aggregators, according to the spokesperson. The brand will look to emulate its success in the capital, while continuing to deliver the numbers in Mumbai.